Workplace flexibility in the creative economy 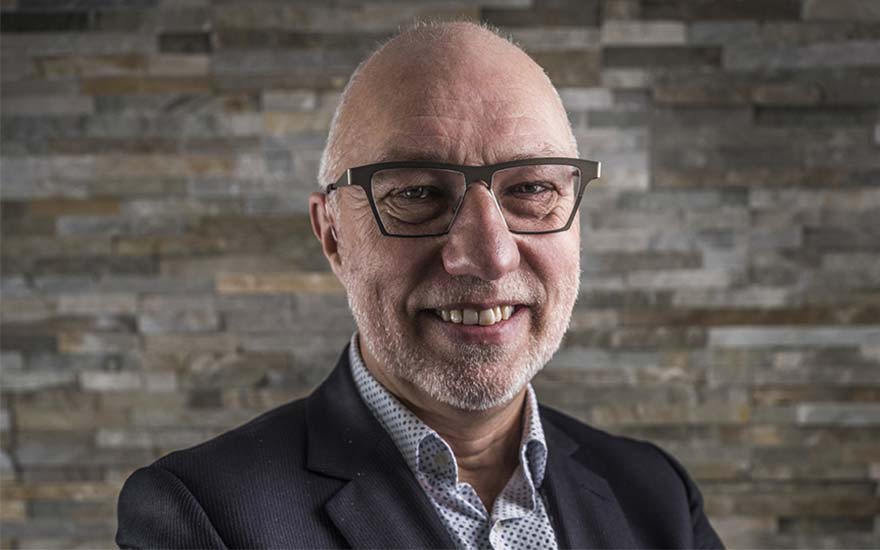 The creative economy and the increase in automation walk hand in hand with more flexibility in the workplace and more project based work. How should business leaders cope with this?

I’m not one of the doomsayers who believe that a great amount of jobs will disappear,” says Steven Van Hoorebeke, CEO of SD Worx Group. “It’s not the low- or highskilled jobs that are most at risk, but those somewhere in between. We have robotic process automation (RPA) projects running in Belgium, Germany and the United Kingdom. Smart computer software is taking over a number of boring, repetitive tasks.

That does not mean that the people who, until recently, were doing these jobs will no longer be needed, but that they will have more time for other tasks. Our payroll consult- I ants, for instance, are increasingly taking on an advisory role.”

What type of jobs do you think will gain the upper hand?
Van Hoorebeke: “Jobs that make the difference. Here creativity, proactive and critical reflection, cooperation and sales insight are important. For a major retailer, for instance, we are drawing up a three-year plan to predict permanent and temporary recruitment. This means that the warehouse managers will soon be able to work more accurately and the company will cut costs substantially.”

Further to your Manager of the Year award, you said in Trends that people no longer want to work in the traditional way. What do you mean by that?
Van Hoorebeke: “There are various forms of the new way of working. It’s about working independently in terms of time and place, but also working on a project basis, with considerable autonomy. We have been spreading this new way of working for some time now.

Our staff can work at home or at different office locations, but that is not obligatory. In addition, the various offices are granted a great deal of autonomy and people work as part of self-directed project teams. For instance, there are offices where everyone works part time but they, themselves, have decided that they will all go to the office on Tuesday afternoons.”

In the Netherlands they have been implementing projectbased work for some time now. What about Belgium? Are we ready for this?
Van Hoorebeke: “We can’t escape the fact that in Belgium, we need more flexibility. Our employment regulations are far more strict than in the Netherlands. In Belgium either you are an employee or you are self-employed. There’s nothing in between.

There is more flexibility in the Netherlands, for instance with the status of self-employed workers without staff. Belgium is one of the European countries with a stricter framework. These flexibility issues fall within the scope of action of the National Labor Council. I hope they bear in mind the global movements in this area.”

In Belgium either you are an employee or you are self-employed. There’s nothing in between. In the Netherlands there are more options. 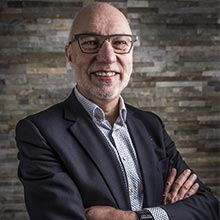 What impact does new technology have on recruitment?
Van Hoorebeke: “I believe in the combination of people and technology. In theory, we can already automate the entire process – from recruitment to contract. But I don’t think it’s helpful to do that entirely. You can automate certain facets, such as screening CVs or analyzing a video interview using artificial intelligence (AI).”

Coaching staff who work more and more on a freelance basis is a lot more difficult than with permanent staff. How should business leaders best deal with this?
Van Hoorebeke: “Managers have to be able to act flexibly. That’s the biggest challenge. They have to dare to let go. They can no longer control what everyone is doing. It’s all about the results that staff produce. How they work is not really that relevant anymore.”

How can companies create an umbrella culture and togetherness with a workforce that may consist mainly of freelancers?
Van Hoorebeke: “ We need to think in much broader terms. It’s about more than just these freelancers. It's about having the different generations in the workplace work together in a streamlined way. The needs of a 20-year-old, a 40-year-old and 60-year old differ. It’s important to deal with these different needs in the right way, for example by incorporating enough flexibility into the salary package, among other things.”

McKinsey and other consultancy firms agree that creativity and imagination will play a decisive role in economic value creation in the future. But how should we reward that creative work?
Van Hoorebeke: “I believe in introducing a framework in which the company stimulates creativity. The salary is important, of course, but so are appreciation and self-development. That’s why, at SD Worx, we have an innovation lab where staff can launch ideas. A self-directed team looks at every initiative and allocates a budget.

The management is involved only when the initiative is ready for production. This approach leads to enthusiasm and pride among staff.”

Staff expectations today differ from 10 years ago, for example with regard to project work and working from home. How do you deal with this at SD Worx?
Van Hoorebeke: “In addition to working independently in terms of place and time, and the input of self-directed project teams, we have started an initiative to let people build experience at our offices in different countries. I’m very much in favor of this.

It’s enriching to get to know other cultures this way and so, from time to time, exchanges take place. When we organize a major event, for instance, it’s done with a team that consists of staff from head office and from the offices in other countries.”

If automation is shortly to take over repetitive jobs without any human intervention, the importance of business outsourcing is bound to increase. How does a company like SD Worx respond to this?
Van Hoorebeke: “Companies are increasingly leaving specialized tasks to their HR partner. We have a division that can take over the entire salary calculation process. We help companies to convert to the new way of working; we help with their wage policy or conduct data analyses, so that the HR manager can adopt a more strategic policy.

Companies outsource jobs like this in order to focus more on their core activities.”

Jobs are changing. Jan Van Acoleyen knows that too. Read his point of view here.

All jobs are changing

Steven Van Hoorebeke is CEO of SD Worx Group since 2013.