A new movie’s journey: from the cinema to your TV screen 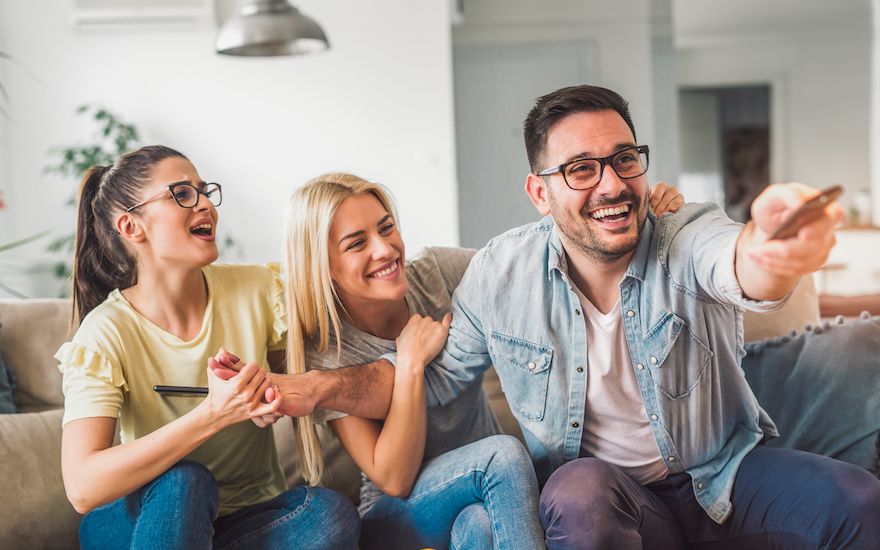 Regularly watching a brand-new blockbuster at home is the ideal way of unwinding after a busy day or working week. Especially if you love movies. But how long do you actually have to wait once the movie you want to watch has left the silver screen? I looked into this for you.

And what did I find? Every Flemish and foreign film more or less treads the same path, heading in the direction of our on-demand catalog and the Movies & Series Pass, and within quite a predictable time frame. Here’s why. 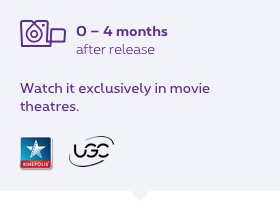 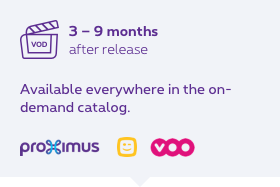 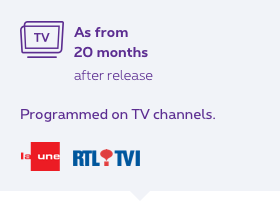 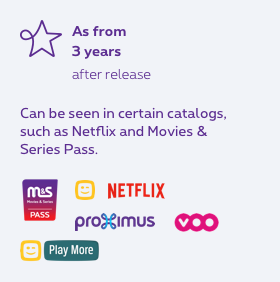 Does this make you want to see new blockbusters? With the Movies & Series Pass you can watch the best movies and series without limit. And best of all, you can also choose it as the TV bundle included with your Tuttimus pack.