Brexit? The rates for calling, texting and surfing remain the same 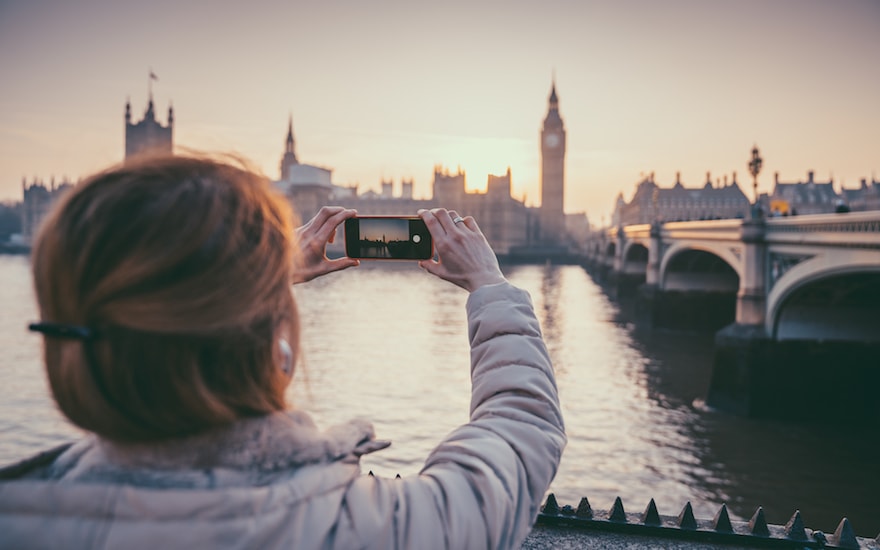 Brexit: it has been talked about for years, both within and outside Europe. And the same question kept on being raised: "Will United Kingdom stay in the EU or not?" And, especially important: what will happen with roaming after Brexit?

Well, when it comes to Brexit and calling, surfing and texting with your smartphone, we can put your mind at rest: there will be no changes in how much you pay for this, including after 31 January 2020.

So, even after Brexit, simply continue using your smartphone as you like, in United Kingdom and Gibraltar. We'll continue to charge you for your calling minutes, data and text messages as if United Kingdom were still in the EU. And that applies to both roaming (making calls from the UK) and international calls (making calls to the UK):

To keep things simple, such calls will be listed on our website and your bill as "EU". But once Brexit comes into force you should really read this as "EU + United Kingdom, Norway, Iceland, Liechtenstein and Gibraltar".

Read more about roaming in the EU