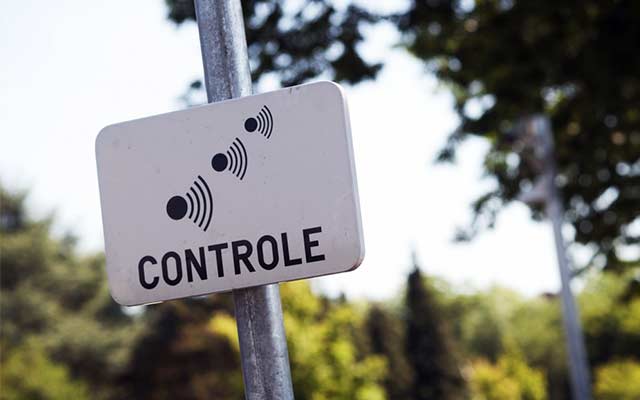 ANPR cameras recognize the number plates of cars driving by. They not only enable the police in the Pajottenland and Voorkempen zones to catch speed merchants, but also to round up gangs of thieves.

The Pajottenland police zone (Herne, Bever, Galmaarden, Gooik, Lennik, Pepingen) has just had ANPR cameras installed and is bearing the cost itself. "The cameras are essential," says chief of police Marc Hellinckx. "After all, Herne and Lennik have the highest burglary rate in the region." The monitoring starts when the vehicle enters the center of Kokejane and ends a hundred meters after the roundabout. So the police can easily check who has driven in and out of Herne after a burglary.

The Voorkempen police zone has had positive experiences with ANPR over the past few years. “A manned speed check is only a random check at a given moment in a given place,” says chief of police Geert in the TV series Z-Smart Cities. “With ANPR cameras, we can measure the speed over a longer distance, round the clock, seven days a week. That promotes safer driving behavior, which is precisely what we aim to achieve with speed checks.”

Proximus and its partners have been appointed as the assignment center and they are supplying a total ANPR solution. Local authorities that want to make their roads and communes safer can contact the assignment center of the Roads and Traffic Agency to have ANPR projects set up. Up to and including last year, 187 sites in Belgium had already been equipped with ANPR. There will be another 150 by the end of this year.

Don’t hesitate to visit our ANPR page  for more information or send a message to anpr@proximus.be.