Proximus 11 is ready for the new football season 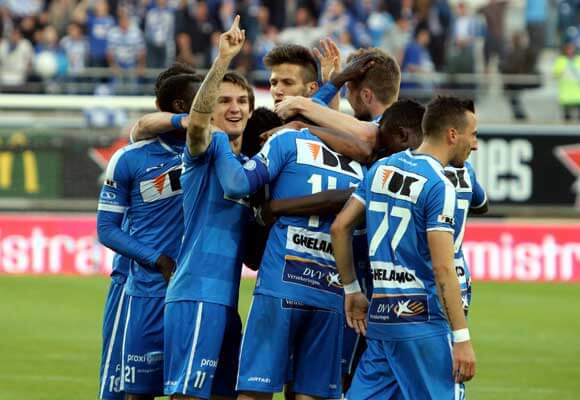 The Jupiler League kicks off again on 24 July! Last season ended with a big surprise: Gent managed to sneak past all the favorites to win its very first title ever!

The 2015-2016 season promises to be just as exciting. Will Anderlecht take back its title? Can Club Brugge defeat the Buffalos? Will the departure of Roland Dûchatelet free up Standard? Will Genk, led by Peter Maes, recover its form? Can Gent achieve a second win? And will Ostend emerge as a contender? Once again, you can follow all the matches of the Jupiler Pro League as well as the play-offs on Proximus TV!

Sint-Truiden, the D2 champion, will kick off the championship against Club Brugge on Friday 24 July at 8:30 p.m. Various fixtures are scheduled for Saturday, including the clash between Kortrijk and Standard. On Sunday, Westerlo will receive the defending champion Gent, and Anderlecht will start the season at home against Waasland-Beveren. To close the first weekend, Sporting Charleroi will face Mouscron-Péruwelz.

Are you a football fan? Then don't waste any time and discover our football offer on Proximus 11!