All Belgians still standing strong together. And Proximus continues the support. 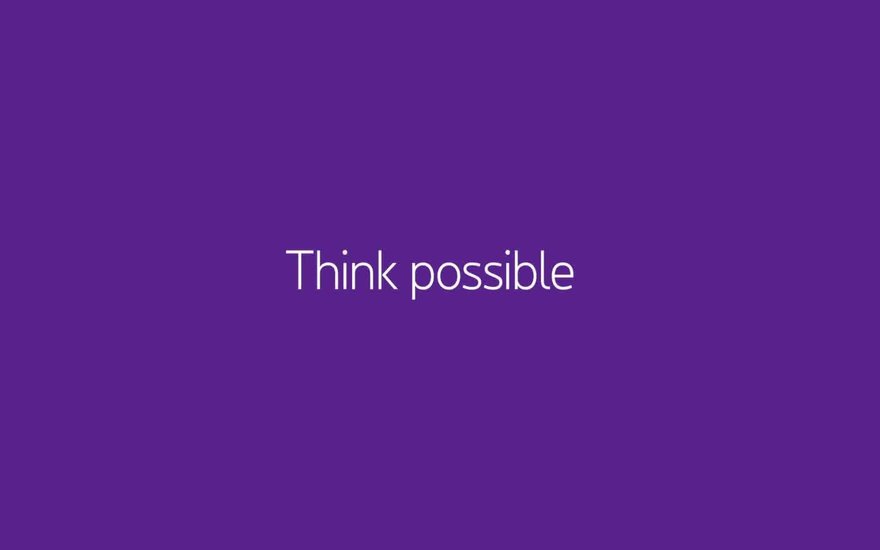 To battle against the coronavirus, the Belgian government has extended its measures and urges everyone to stay at home until April 19th. Because we at Proximus want to remain in solidarity with you, we have therefore decided to extend our additional initiatives. And this until 19 April.

You can therefore continue to count on the following exceptional benefits:

And also free concerts on the channel Picks Live (channel 12 ou 14). Free access to the Movies & Series2 channel (on one of these channels) is available until March 31st.

All these advantages are valid until April 19, 2020 (except for Movies & Series2 channel until March 31st).

Read all about our other initiatives and measures on our global page.

To fight this pandemic, we are taking all the necessary measures. By consequent, we have decided to close all our points of sales, until further notice and to limit our interventions at the customers' premises to the essential activities of maintaining their telecommunications services: repairs, moves or urgent "activations", up to April 20 (date may be postponed depending on government measures).

For non-urgent installations, you can still order online with an installation date as of April 20 (date may be postponed depending on government measures). Our services remain available by phone for all other urgent situations (doctors, pharmacy, hospitals…) during this health crisis.

For each visit at the customer’s house during this crisis period, we remind our technicians and customers of the preventive measures and ask them to avoid any close contact (< 1.5 meter).

We sincerely hope that these measures will help you to keep in touch with friends and family as much as possible and also to find some much needed relaxation and entertainment together.

1Fixed Internet: unlimited volume: for personal use only, in accordance with the General Terms and Conditions of Proximus. If a usage of 3TB would be reached before 16/3 midnight, the internet speed will be reduced.

4Applies for all calls from a mobile telephone number (both within Belgium & EU6) to fix telephone numbers in Belgium, for personal use only, and in accordance with the General Terms and Conditions of Proximus. Not available for prepaid mobile customers.

510Gb on top of volume included in the subscription. Valid in Belgium and EU6. Outside EU6, you have to pay per MB you use. The rates vary per country and can be consulted here. Not available for prepaid mobile customers.

Being efficient, that's my ‘thing’. Expect concrete tips, apps and services that will make it easy for you!