Here they are: our top five Pixar movies 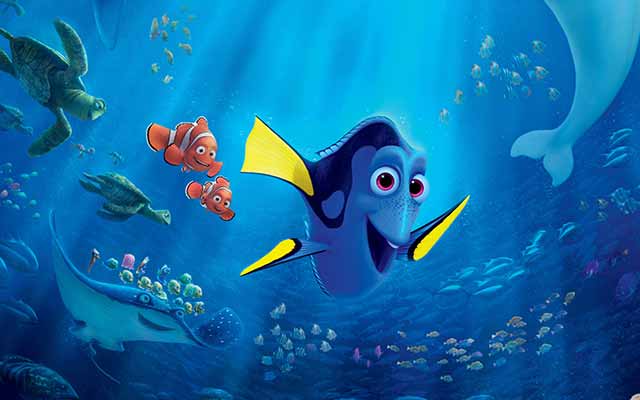 Finding Dory, Nemo and other heroes!

I don't know if the name Pixar rings any bells, but they've been making 3D animation movies for Disney for about 20 years now. It all began in 1995 with Woody and Buzz Lightyear in Toy Story. After that, the blockbusters just kept coming. What I personally love about these movies is the added layer of inside jokes for adults, which makes watching them with my kids also enjoyable for me.

It was a difficult choice, but here are my personal top 5:

Itching to watch these movies now? Then I have good news for you: Finding Dory and Finding Nemo are now available in our On Demand catalog on Proximus TV. Ideal for a cozy evening with the whole family!

Of course, you can also watch the other Pixar movies via Netflix on Proximus TV. What's more, with every Tuttimus subscription you now get 3 months of free Netflix!