An indoor laboratory as the first 5G network in Belgium 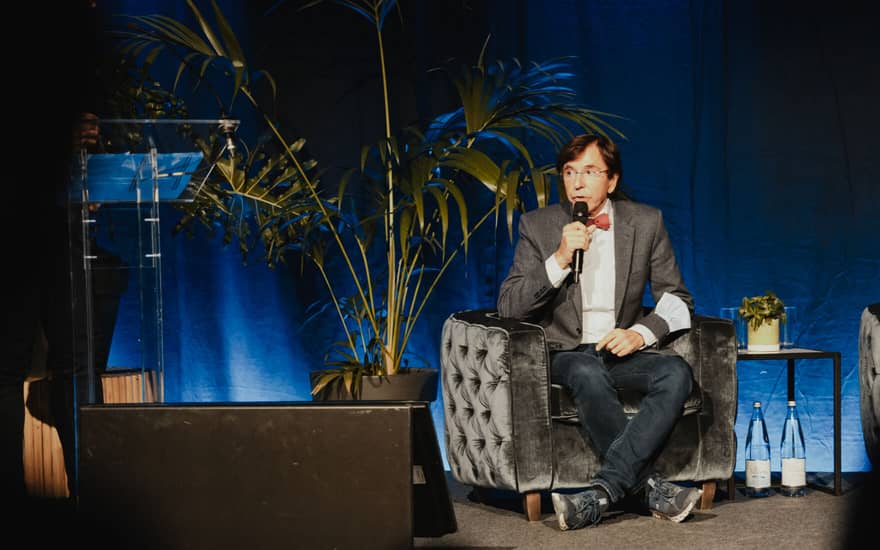 The inauguration of the first private 5G network at A6K is a real springboard for innovation. Drones and connected objects are making their presence felt under the spectrum of the fifth generation mobile network. Discover the backstage of this event…

Building the world of tomorrow. That was the aim of several hundred guests who enthusiastically attended the official opening of the first 5G laboratory. At A6K in Charleroi, the Walloon entrepreneurial world was present en masse to discover the first private 5G network. Several applications of this technology, which will play a major role in the country's competitiveness, offered impressive demonstrations before and after the speeches and round tables.

A reference for innovation

The A6K hub (Atelier 6000) is a multidisciplinary center that brings together industrial companies, start-ups, universities, research and training centers to stimulate innovation and value creation in the field of engineering. "A6K is the place of reference for innovation in Wallonia, with nearly 40 different organizations", Abd-Samad Habbachi, the Director of the premises, underlined.

Proximus is an important partner in the development of A6K and has been a partner in the creation of this multi-disciplinary center since spring 2020. "Proximus, as a Belgian company, is very keen to support and accelerate digitalization via 5G in B2B but also for Belgium as a country. It's about our competitiveness," said Alex Lorette, Director of Enterprise Solutions and Platforms at Proximus.

The Walloon and federal political world were present en masse to witness the first steps of this technological revolution. Clarisse Ramakers, Director of Agoria Wallonie, asked the ministers and secretaries of state present for clear and rapid answers to enable the deployment of 5G outdoors. "5G will solve many societal problems such as energy. If we want to solve this with the flow of energy between companies that produce too much energy and those that need it, we know that reducing latency in particular is an essential element."

Petra De Sutter, Federal Minister for Telecommunications, has announced a first concrete step with the auction of 5G licenses for the second quarter of 2022. She has also ensured the Walloon Minister-President Elio Di Rupo that the federated entities will make work of the 5G dossier. A framework for spectrum reservation, urban planning, taxation, etc. must be established as soon as possible

"We need 5G technology not only for competitiveness, but in avoid a network saturation, which will be a reality in several Belgian cities, according to a BIPT report. We welcome the timetable that is taking shape," said Alex Lorette, recalling that Proximus has set itself a structured investment strategy for fiber and 5G.

By co-creating the first private 5G network in Charleroi, the aim is to bring the technology to an industrial location to create new applications, but above all to set up a platform to test these innovations. That is also what the companies present, their partners as well as smaller companies, experienced when they were invited for a few days. The private 5G network covers the ground floor, the first floor and the parking lot in order to be able to operate tests on vehicles.

In the meantime, technologies and services greatly enhanced by 5G were demonstrated at several stalls to the attendees of this inaugural session. Among them, the immersive live concert experience by Proximus, the services of the ID2Move drone expertise center, the targeted treatment of agricultural crops thanks to the connected objects of Exobotic, the augmented reality on site with Mr Watts’ Hololens or the almost invisible 5G antennas from Wave by AGC. 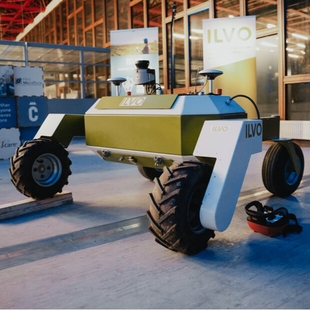 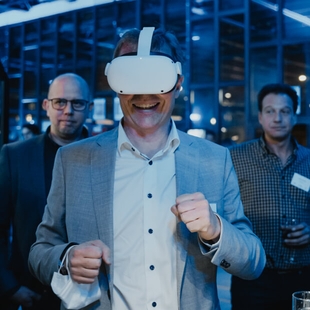 Do you have projects involving 5G? Proximus has launched its 5G innovation platform. Here, you can test and validate your 5G projects in practice.