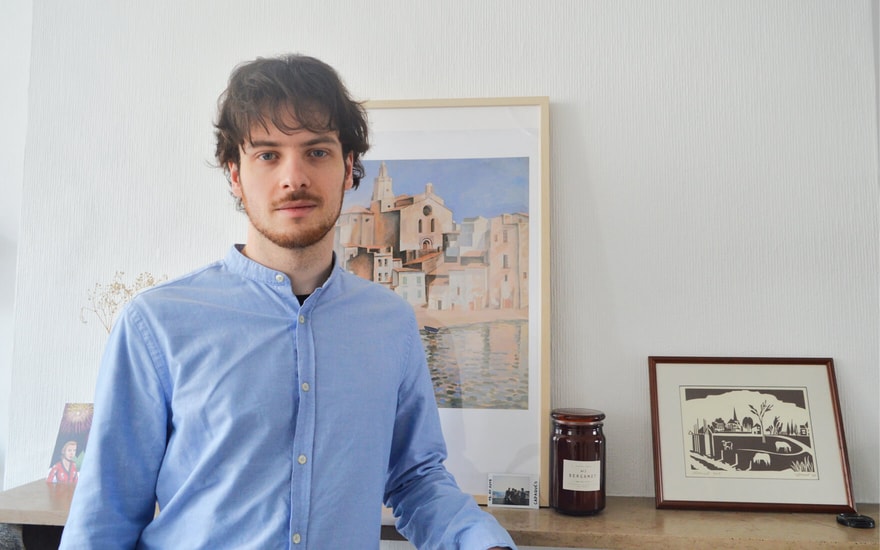 5G is a network technology that enables more digital transformation. But it is very difficult to estimate its future impact,” says Tom Cassauwers, author of the book 5G – The backbone of our future.

Does 5G enhance our competitiveness?

“5G will be part of the basic infrastructure of the economy. So it would be good to invest further in that. More bandwidth means more economic activity. The longer-term results are more difficult to assess, although we can assume that applications based on 5G will strengthen companies’ competitiveness and productivity.”

What impact will 5G have on our labor market?

“5G only acts as a carrier of innovation. Companies should not focus on the technology itself. It’s about companies betting on digital transformation, such as automation and robotics. In the second step, they can look at what 5G can do in this regard. Some studies argue that jobs will disappear. Others say that digitalization is precisely what will create new jobs. In any case, it’s something to monitor closely, to avoid major shocks.”

“It is definitely a good time to take a broad view of what digitalization is doing in society. Look, a service like Uber relies on the availability of 4G right now. But you can’t attribute the disruption of the cab industry point by point to the advent of 4G. It’s an evolution. First there was 3G, then the first mobile apps emerged, which were then grouped together in an app store, and so on. That evolution is just continuing with 5G.”

What role will 5G play in building a smart city?

“Again, we should not focus on 5G alone. It’s true that 5G is particularly suited in the context of smart cities. But at the same time, 4G, Wi-Fi, and other network technologies also retain their value. 5G is simply a new player strengthening the network ecosystem.”

Is 5G widening the digital divide?

“It is difficult to predict whether 5G will have an impact on the evolution of the digital divide between people who have easy access to digital applications and those who do not. In the meantime, the idea is that 5G will enable applications that were not previously possible. At the same time, 5G may also accelerate the dissemination of fake news. For example, 5G could reinforce certain contradictions in society.”

It is a good time to take a broad view of what digitalization is doing in society.

Tom Cassauwers, author of 5G – The backbone of our future

Tom Cassauwers is a freelance journalist who covers technology and its impact on our economy and politics. He is author of the book 5G – The backbone of our future.