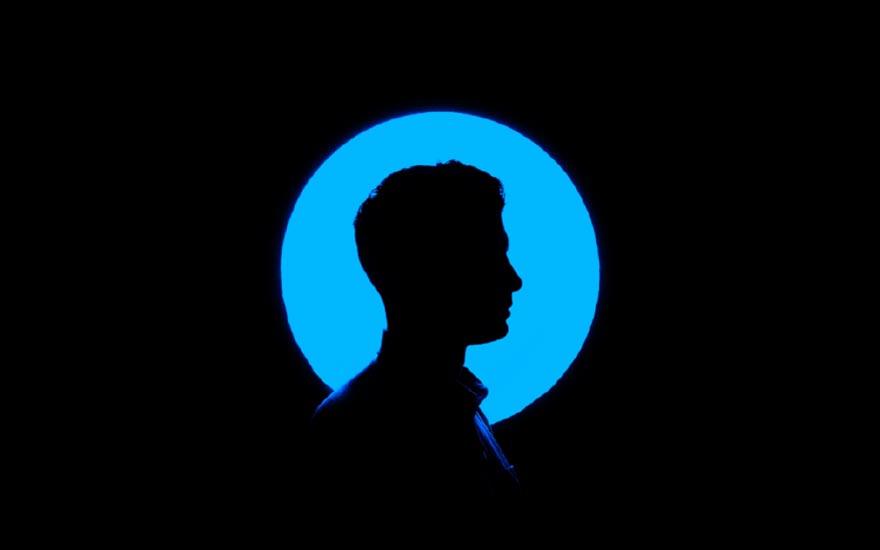 You’re sure to have chatted live with the customer service department via a company website. Sometimes you speak to a real, flesh-and-blood person, but increasingly it’s a chatbot: a talking robot that answers frequently asked questions in fluent English. Some chatbots are so advanced that you may not even notice you are having a conversation with a machine.

Never before have navigation systems and apps like Waze been as efficient at calculating the fastest route and this, too, is thanks to a substantial amount of artificial intelligence. Your travel data and those of other drivers provide a huge quantity of information. Analyzing this so-called Big Data not only creates a very accurate picture of the current traffic situation but – via machine learning – it also enables predictions to be made about the future.

The first smartphones with artificial intelligence have now appeared on the market as well, bringing the devices somewhat closer to how people think, learn and see their environment. The Huawei LG G7 ThinQ takes better pictures with the help of AI. It is also one of the first smartphones with Google Lens support: direct the camera towards a sight, a plant or a book and the Google Assistant will tell you more about it, again with the help of AI and machine learning.

Google Translate, the world’s most well-known translation service, has been using a ‘neural network’ – i.e. artificial intelligence - since 2016 to make translations more natural and more accurate. The technology enables Google Translate to understand the semantics of a sentence, i.e. the meaning of a linguistic construction.

The purchases that you make on line, the Netflix series that you watch and the Spotify numbers that you stream: more or less everything that you do on the internet is converted into suggestions for more watching and listening, or for products that you may use. Of course, it is no coincidence that these recommendations correspond increasingly well to your personal tastes and needs. It’s a clever example of artificial intelligence.

In a modern first-person shooter like Call of Duty, the enemies are smarter than ever. They are able to analyze their surroundings, use objects to their advantage and anticipate the actions of the player more quickly. What’s more, the opponent learns from his mistakes so that the next time he may well apply a totally different tactic.

From smart thermostats to intelligent lighting and surveillance cameras that have the pictures taken analyzed in the cloud: they all use artificial intelligence to some extent. You can read more about this in our detailed article on smart home systems.

Other articles of Proximus Business