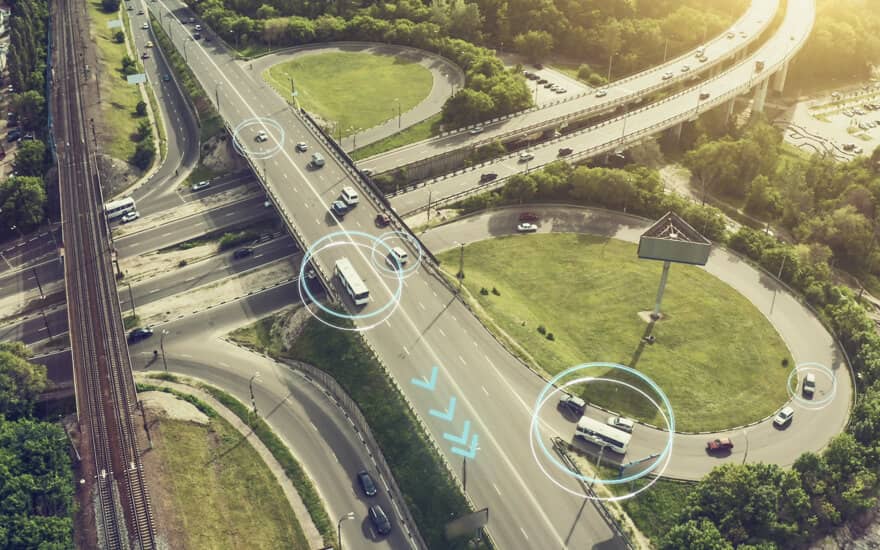 Do bad roads bother you when you are driving? ASAsense developed 'Roads': sensor units that allow cities and towns to monitor the quality of their roads in real time and at low cost. Proximus provides the connectivity and the management platform.

ASAsense’s CEO Thomas Weyn: "Cities and municipalities generally have too few resources or tools at their disposal to monitor the quality of their roads. They cannot afford the laser scanners and Close Proximity (CPX) trailers that the federal government use. They also require a constant deployment of two people driving around with the trucks. Cities and towns now rely on complaints from their residents and visual inspections by personnel seldom trained to recognize deteriorating roads.”

Born out of scientific research

"The idea of a small, low-cost IoT version of the CPX measurements was already there. The technology was developed in the MobiSense project that included UGent, University of Antwerp, KU Leuven, Be-Mobile and Qweriu. In addition to noise, we also wanted to measure vibrations and know exactly where there were problems with the road surface. When the research project ended, we refined the sensor units even further with ASAsense.”

Real-time measurements of vibrations and noise

"Each sensor unit has a GPS to determine location, a microphone to measure tire noise and an accelerometer to measure vibrations. In order to obtain accurate measurements, influencing factors such as temperature, speed and the sound spectrum of the car are automatically calculated and filtered out. All data is sent to our server once per second. Thanks to the dozens of sensors, they are as accurate as those of expensive high-tech road inspection systems.”

Thomas Weyn ended up at Proximus via a colleague. Luc Albrecht, advisor in Analytics, Things & Applications: "ASAsense wanted to conduct tests with SIM cards and know how to connect their devices. But IoT is more than just providing SIM cards. That's why we showed how the measurements from the vehicles can flow through to the right applications, how we secure the communication between the hardware and the app, and what can be learned from similar projects.”

"We also demonstrated the capabilities of our Cockpit platform so that ASAsense retains management and control. The cockpit provides a view of the behavior, consumption and lifetime of the sensor units, the activation and termination of the SIM cards and billing and cost reporting.”

The dozens of IoT sensors are as accurate as those of expensive high-tech road inspection systems.

Experience in IoT and M2M decisive

Thomas Weyn: "That's also why we chose Proximus. They have loads of experience in IoT and M2M systems and Cockpit is a very convenient platform for monitoring the data and the sensors. Other providers did not have that. The coverage of the Proximus network also played a part in our decision.”

Luc Albrecht: "IoT projects can be quite complex, especially in terms of connectivity and security. It's about more than just the technology and the devices. The hardware has to be set up and communicate securely with the network and the software. The associated service also plays a key role. For ASAsense, for example, the SIM cards and sensor units also had to be connected.”

"We often see companies focus on one technology without keeping up with new developments. That has an impact on their entire IoT story, from hardware to communication. Technologies such as artificial intelligence (AI), machine learning (ML) and the evolved GPRS are opening the way to better versions of their IoT applications and new projects and services.”

5G: possibilities for the future

What about 5G? Thomas Weyn: "Currently, each sensor unit generates between 50 and 100 MB of data per month. At this point, we do not need those speeds and low latencies. For reasons of privacy, there is also a delay in forwarding our data. But I do see possibilities.” Something that Luc Albrecht confirms: "I am thinking of digital communication via SMS, social media or WhatsApp with the cities and towns. 5G and its increased network capacity also ensure that many more devices and sensors can be connected and send data simultaneously.”

The Roads-sensors from ASAsense are mounted in the car trunks of people who spend a lot of time on the road in their community, such as municipal staff, doctors and taxis. The more the road wears down, the more noise the sensors pick up. The more cracks, bumps and potholes, the more vibration.

Over time, cities and towns will be able to map the quality of all their roads perfectly, based on objective measurements. This allows them to renew roads at the most effective moment, at a low cost. Preventive maintenance is also easy to do on roads which is much faster and cheaper than, for example, resurfacing.

ASAsense is a spin-off from Ghent University. Their initial focus was on smart noise meters. With Roads, they developed sensor units that cities and towns use to measure the noise and vibrations of the road surface in order to monitor the quality of their roads.

Thomas Weyn is CEO at ASAsense, a company that develops smart sensors to monitor noise and vibrations.

Luc Albrecht has been working for Proximus since 1998. As an advisor, he assists companies in digitalization by advising on the possibilities of IoT and Analytics, among other things.