Presentations with your mobile phone: four ways to connect with a TV or projector 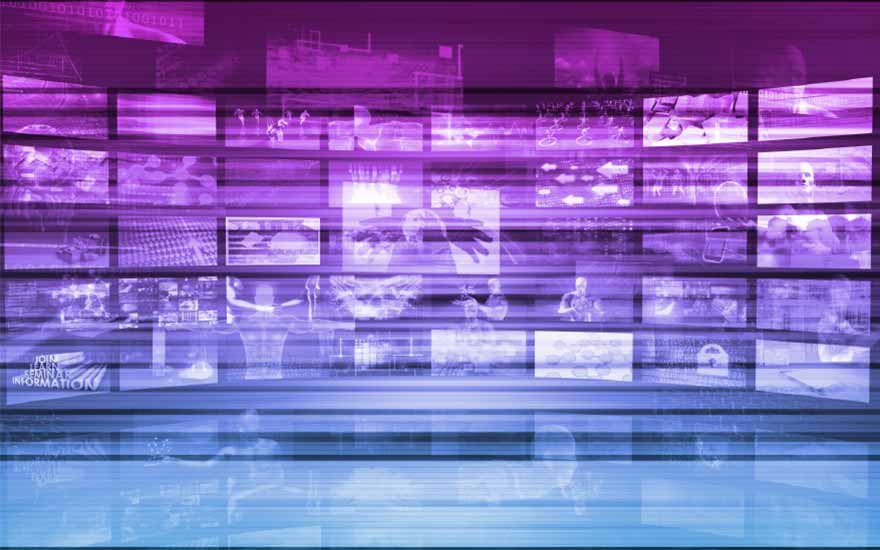 You no longer have to lug around a laptop to give a presentation to a customer or show a product video. You can use your smartphone for it just as well. The challenge lies in connecting it with the projector or display. This is how you do it.

With software like PowerPoint, Google Slides and Keynote, it’s unnecessary to go around with a laptop to give presentations. You can quickly show a company video with YouTube or Vimeo. The only obstacle you still have is sending the image from your telephone to the TV screen or projector.