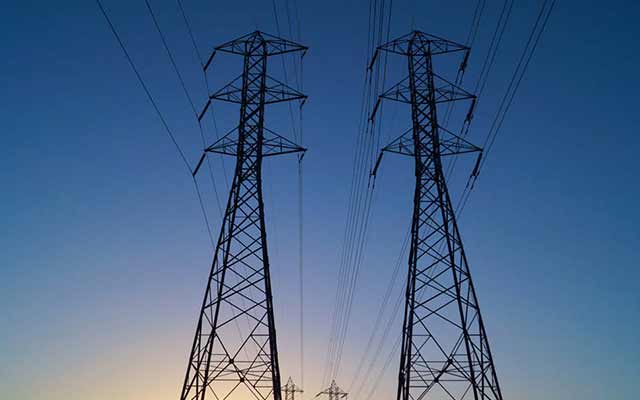 If we want to meet the European energy goals, we all have to deal with energy in a smarter, more efficient way. To take up this challenge, the Flemish spearhead cluster Energie aims to position Flanders as a ‘Smart Energy Region’. Proximus is doing its bit, too.

The spearhead cluster Energie is a cooperative partnership between Flemish industry, Flemish research institutes and the government. The aim is to make Flanders a ‘Smart Energy Region’ by working together intensively, building further on existing capabilities and making optimal use of the available research infrastructure. By doing so, the region should soon be provided with a sustainable energy system and we will be able to roll out innovations that bring economic growth and establish our position on the international scene.

There’s no lack of opportunities. The (renewable) energy sector in the strict sense of the term already accounts for at least 400 companies with a turnover of five billion euros employing around 20,000 people.

Alongside parties such as Voka, Agoria, the Vlaamse Confederatie Bouw, Living Tomorrow, UGent and iMinds, Proximus has also joined this spearhead cluster. After all, the energy transition that is to take place over the coming years and decades has a whole range of communication needs. Think for instance of the smart grids, where users’ individual electricity meters have to be able to exchange data with the grid operators’ systems. The expertise that Proximus has now built up with the Internet of Things (such as the brand new LoRaWAN network), cloud platforms and big data analytics will really come in useful here.

To start with, the cluster is looking closely at five ‘innovator zones’: energy in ports, micro-grids, integration of energy flows on major (industrial) sites, energy platforms and apps and building renovation. These five zones have a critical scale and sufficient mass to quickly generate leverage. The main ‘markets’ are industry, neighborhoods and urban areas as well as individual residential buildings.

The energy cluster is building further on the foundations already laid with the Smart Grid Flanders initiative. After the start-up phase that has now begun, the organization is set to reach cruising speed by the end of this year, becoming fully developed in two years’ time. The five innovator zones singled out have a timescale of about ten years. So the aim is to achieve the first ambitions by 2026.