Making screenshots in no time 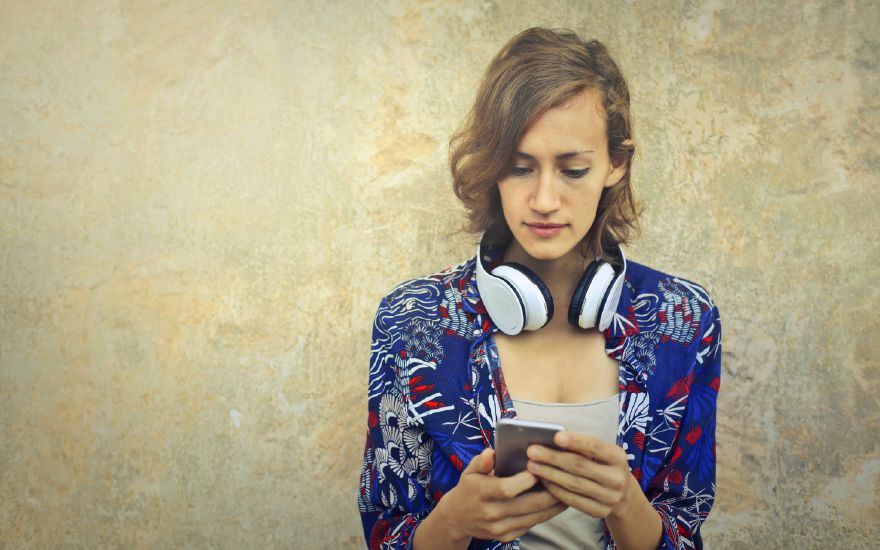 You’re probably familiar with the situation: surfing on the web, you come across something that you’d like to make a picture of in a hurry. A photo, a scene in a game or a film, confirmation of a purchase or proof of payment when you’re banking via the Internet, a message in Instagram Stories, etc. With a screenshot, you can record and save all this in a flash. But how do you actually make a snapshot like this?

A screenshot, sometimes called a screendump, is a static recording of what can be seen on your screen at a given moment – a photo of your screen. The days when you had to install special software for this on your computer, phone or tablet are long gone. However, the key combinations to make a screenshot differ depending on the device and the operating system. We explain the various procedures for you.

Windows PC
Look for the ‘PrtScr’ key on your keyboard (short for print screen). To make a screenshot, you simply press this key. Nothing seems to happen, but an image has been made. You can now paste it in a text or Paint file and then save.

Mac
To make a screenshot you press these three keys simultaneously: ‘Command’ (⌘), ‘Shift’ (⇧) and ‘3’. Your Mac automatically stores the screenshot on the desktop. If you use the same key combination with ‘4’ instead of ‘3’, you can specify which part of your screen is taken as a screenshot.

Samsung
If you have a Galaxy S or Note 8, press the ‘power’ and the ‘volume down’ buttons at the same time for a few seconds. For the Galaxy S7 and earlier models, you have to press the ‘home’ and the ‘power’ button for a while.

iPhone
Making a screenshot on your iPhone is very easy. You simply hold the sleep button down and at the same time press briefly on the ‘home’ button. On the iPhone 4 and 5 series the sleep button is at the top of the device and on the iPhone 6 and later models it is on the right-hand side.

LG
Press the ‘power’ button (on the back of the device) and the ‘volume down’ button for a few seconds. A notification panel appears and you click on the ‘capture+’ icon.

Huawei
With Huawei devices, too, you press the ‘power’ and the ‘volume down’ buttons at the same time for a few seconds. On the notification panel that appears, go to ‘shortcuts’ and tap the ‘screenshot’ icon.

Nokia 3
If you press the ‘power’ and ‘volume down’ buttons at the same time, you hear a sound indicating that your screenshot is ready.

Samsung
Press the ‘power’ and the ‘home’ keys at the same time. Your screenshot is taken after a few seconds. This method works for most Samsung models.

iPad
To make a screenshot on your iPad, follow the same instructions as for the iPhone (see above). As of iOS 11 you immediately see a miniature of your screenshot. By clicking on it you can share or process the image straight away.

Other articles from Proximus Business