Stay close at the summer festivals 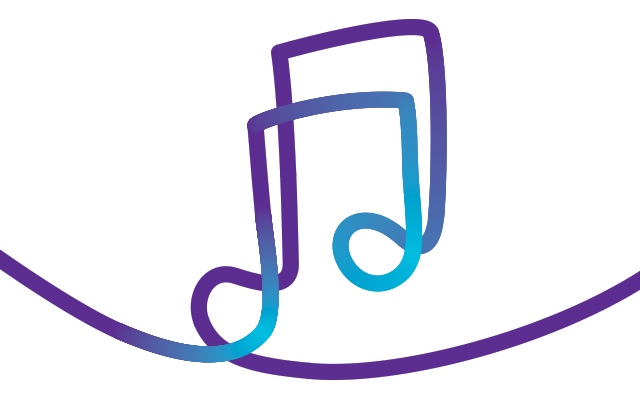 Festival-goers love to share their experiences, feelings and pictures by SMS or social media. Obviously, extra capacity is needed during such large events. At Rock Werchter, Proximus provided a network capacity three times greater than that of Namur.

Every year Proximus provides a customised mobile network at 220 events across Belgium. For smaller events, it is enough to increase the capacity of the existing network. Such was the case, for example, during the Ypres Rally and the Belgian Cycling Championships in Tervuren. For larger events such as the summer festivals, though, it is also necessary to set up a temporary mobile infrastructure. This year there are 77 events that Proximus is supporting or has supported with this extra service, including Rock Werchter.

Rock Werchter 2015
On the weekend of 25 to 28 June, Rock Werchter kicked off the new festival season. Every day, 88,000 festival-goers were expected on the meadow. The organisers talked to Proximus about ensuring that digital traffic during the festival ran smoothly. Proximus deployed eight temporary mobile stations, equipped with 262 cells. The infrastructure capacity that was provided on the festival site’s three square kilometres represented three times the capacity for a city the size of Namur. And this was necessary: the festival-goers together consumed 4.5 TB of data, equivalent to 1,250,000 songs or 1,542 times the discography of the headline act, Muse.