As the first football club in the Belgian Jupiler Pro League, Club Brugge is to offer its supporters free wireless Internet access throughout its stadium. Proximus and Cisco have teamed up to create the very first connected stadium in Belgium’s first division. 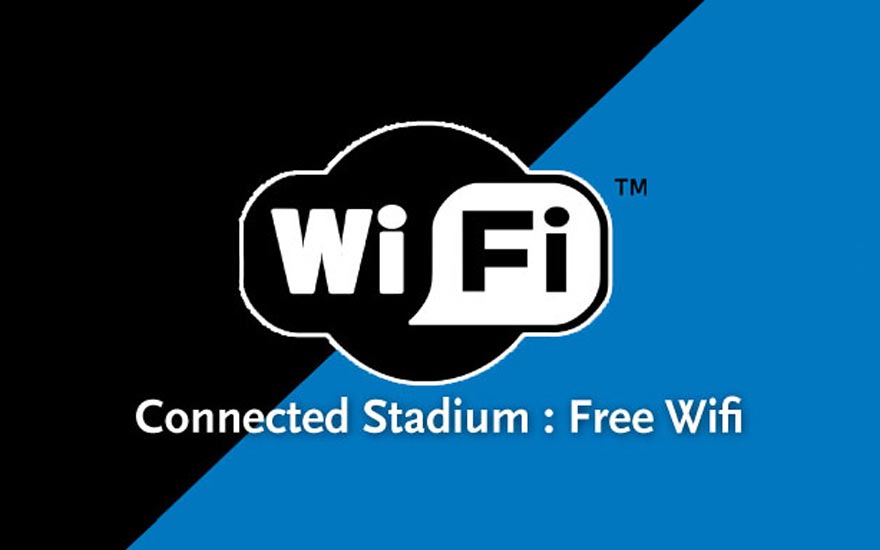 Club Brugge has deployed 400 Wi-Fi antennas in the Jan Breydel Stadium. The antennas have been expertly set up to ensure optimal access throughout the stadium, including in the business seats, cloak rooms, restaurant and press room. The technology has been developed and deployed in such a way that many thousands of supporters can have simultaneous mobile access to the internet.

“Our supporters are used to having Internet access wherever they go, but it’s not easy to guarantee a strong signal for so many fans in the stadium at the same time. Thanks to our new high density network from Cisco and the expert services from Proximus, we’re offering our fans stable Internet access so they can share their stadium experiences on social media, for example. We hope this will further strengthen our supporters’ engagement with the club,” says Carl Lenaerts, business development manager, Club Brugge.

According to Cisco research, three quarters of fans carry smartphones with them in the stadium and Proximus indicates mobile data traffic has increased thirteen fold over the last three years. Mobile Internet in Belgium is amongst the ten fastest worldwide, according to Cisco’s annual Global Cloud Index. This led to Club Brugge launching the Club app last December, with which supporters can follow scores in other matches, watch video clips, read news about the team and check the balance on their fan card.