Recipes for success for a smart city 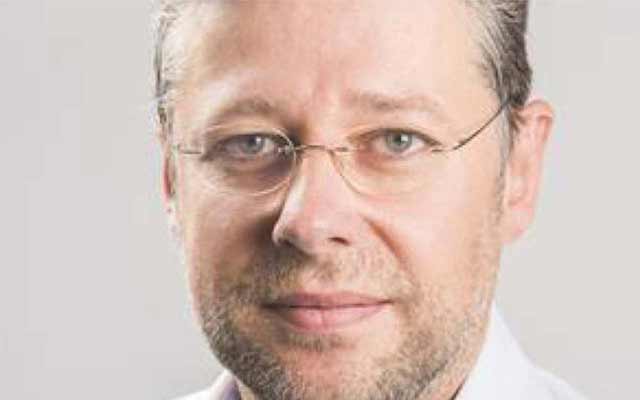 According to the UN, upwards of 54% of the world’s population already lives in a city. In 1950, the figure was 30%. By 2050 it will be 66%. In his book ‘Smart Cities’, Pieter Ballon proposes five measures to ensure the successful introduction of the smart city.

The smart city is attracting a great deal of attention at the moment. The word ‘hype’ is perhaps an exaggeration, but still. And we have to beware of this, says Professor Ballon. “We cannot afford to lose sight of the fact that the smart city is not a matter of the city alone. All the stakeholders, businesses and citizens have to be involved. In this way, cities can increase their internal power and capabilities without this knowledge becoming too fragmented.”

It is often said that Belgium is lagging hopelessly behind in the smart-city story. Professor Ballon makes five concrete recommendations for catching up quickly. “My first recommendation is that a permanent ‘living lab’ should be installed asap, a sort of experimental plot or platform for innovation where researchers can test new things quickly. This doesn’t have to be in the whole city, just a district or even a street. Something like this is fairly easy to introduce.”

The second recommendation concerns the goals that we have to set ourselves. These are often still far too vague, according to the professor. “Cities often say: “We are going to become a smart city.” I advocate starting with a few measurable goals: “We are going to reduce the number of minutes in traffic jams by so much.” Or: “The number of start-ups in the city must increase by so many per cent.” That is far more concrete and realistic.”

Cities that want to start working on this have to appoint someone to be in charge, Ballon believes. “This must be someone who understands the technological side of things, but who can also apply it in strategic and organizational terms. There is no point in turning the existing structures completely upside down. You have to have a leader, a sort of digital master builder, who can get the job done with a decent budget.”

Fourthly, this digital master builder must maintain an overall view and not focus too much on individual services. “This is the only way you can guarantee interoperability and openness,” says Ballon. “And only then do you achieve standardization. Ultimately not only in the city, but throughout Belgium and even Europe. There can’t be any silos between the different cities and services.”

The last recommendation takes up this point. “You have to see the expression smart city at a higher level,” Ballon says. “It has to become Smart Flanders or even Smart Europe. The six biggest cities in Finland have already understood that. No single city there can set up an individual Smart City project now. At least two or three cities have to work together. That’s what we need to aim for, as well.”

Pieter Ballon has a master’s degree in Contemporary History and a doctorate in Communication Sciences. He is linked to the VUB (free Flemish University of Brussels), leads the Media, Market and Innovation research group at IBBT-SMIT and is head of IBBT-iLab.o – the lab for open innovation in ICT. At iMinds, the Flemish government’s digital research center, he is the smart cities expert.