You're very welcome to explore our private website. But... as you are a professional, we have adapted solutions for your needs, on our « professional website ».

Change the order of the TV channels

Change the order of the channels and restore the default numbering whenever you want. 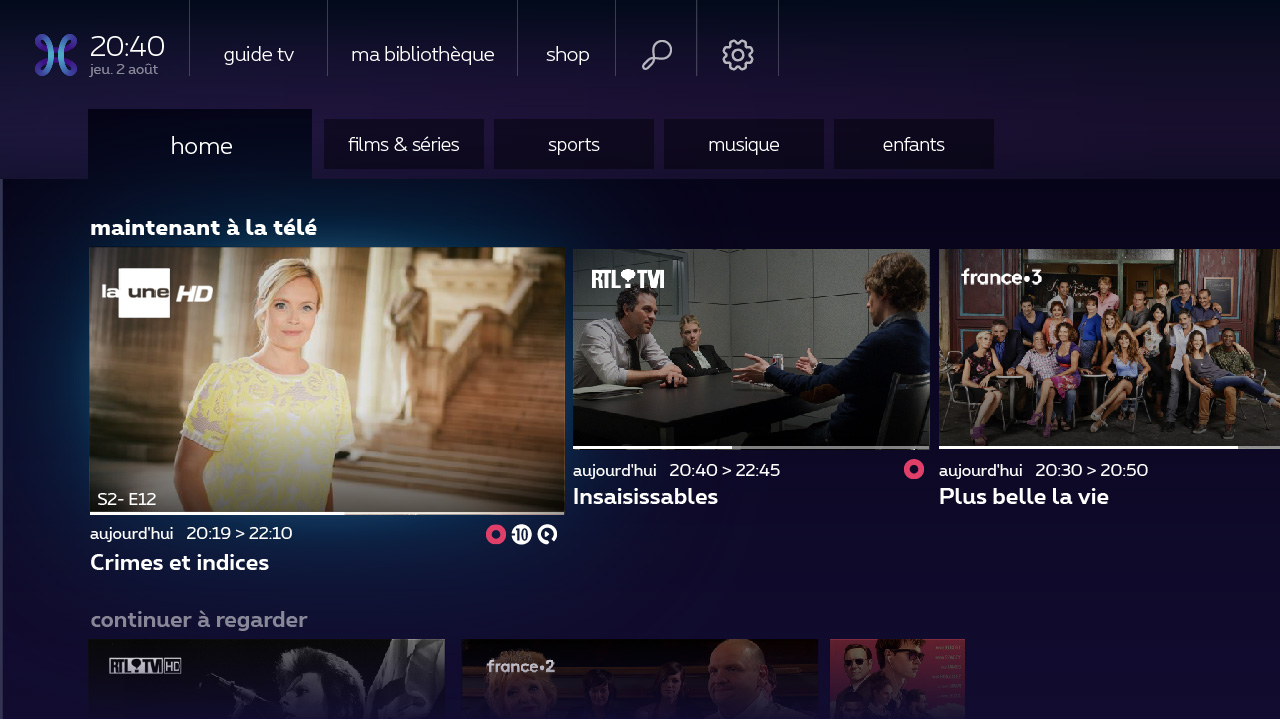 ​
Consequences for other channels

You have just changed the order of your TV channels. The change is immediate.

To switch them back to the default channel order, press the menu key and select Paramètres > Numérotation des chaînes > Par défaut (in French) or Instellingen > Zenders hernummeren > Standaard (in Dutch).

A channel is added to a position that is already occupied?

What happens if Proximus adds a new channel to a position where you moved a channel? The new channel added by Proximus will be moved to the next free position. NB: this will not necessarily be after other channels of the same type.
Example: You have placed the Be tv channel from channel 10 to channel 16. If Proximus adds a new Kids channel to channel 39, it will be visible to you on the first free channel from channel 39 on your TV since channel 39 is already occupied. 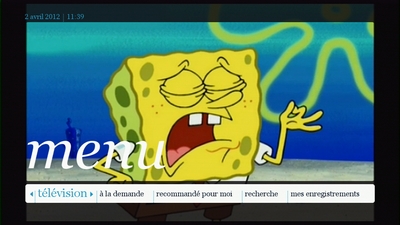 You have just changed the order of your TV channels. The change is immediate.