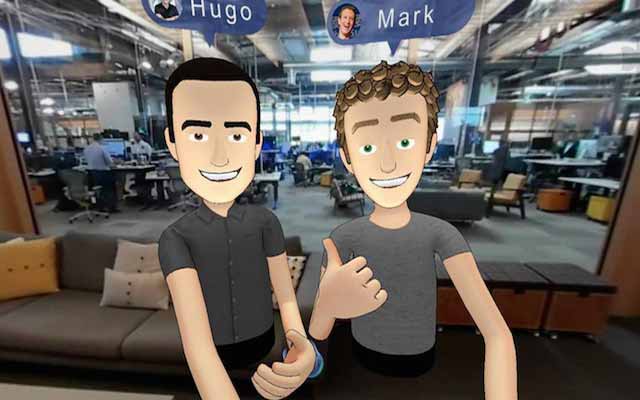 It's a type of technology in which virtual (fictitious) elements are added to the real world around you. A well-known example is Pokémon GO which allows you to see fictitious monsters in public spots with your smartphone camera.

Zuckerberg and co. have big plans for augmented reality. You can already add filters to your photos with Facebook Camera: for example, put a virtual astronaut’s helmet on someone’s head. This is a very simple example of what you can do with augmented reality. Facebook intends to go a lot further than that…

In the near future, it will be possible to project a chessboard onto your dinner table. One of your friends can then do the same thing at home, and you can play chess together, in different locations, without having to sit behind your computer. 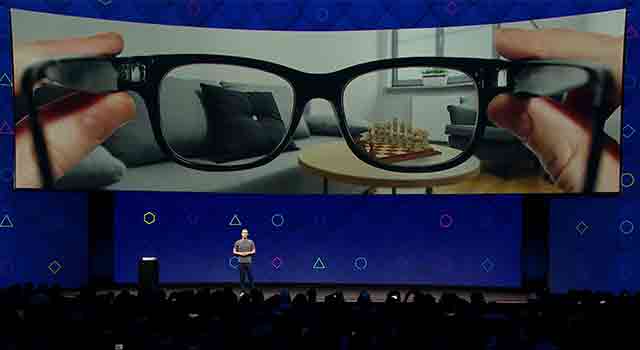 Facebook also expects this innovation to start a whole new art movement. At their headquarters in Silicon Valley, they have a large white room with bare walls. But when you look at the walls through a smartphone camera, you see art works displayed. 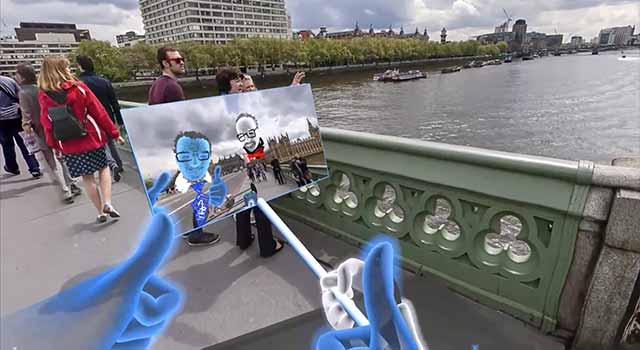 Does this mean we’re on the cusp of a new era, ruled by smartphone screens? I don’t know about that. But we can certainly look forward to some really cool stuff!

Are you totally addicted to Facebook on your smartphone? Then you can choose it as your favourite app with Tuttimus. That way, you also have unlimited data for Facebook. And can scroll to your heart's content!

Constantly on the lookout for the newest digital trends, checking which ones we can apply at Proximus.