4 things you need to know about the Super Bowl 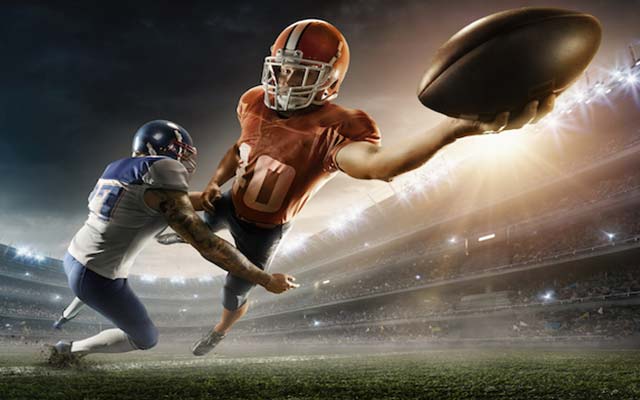 Because it's much more than just a sports event.

Next Sunday, the United States won't even be about President Trump and his crazy adventures. Nope, everyone will be cozily installed in front of the TV to watch the Super Bowl. You know, the biggest one-day sports event of the world, which, for a long time now, isn’t really just about the match itself anymore.

Not quite convinced by the concept yet? In that case, we'll give you four reasons why you should make a point of watching it on Sunday night:

Keen to watch the Super Bowl live? Then you're well served, as this year you can watch it live on Eleven Sports 2 (channel 610 in HD / 620 in SD). It's simply included in the International Sports package. So tune in on Sunday 5 February at 23:55 hrs! The match itself will start about half an hour later.