These are the 7 smartphone trends for 2017 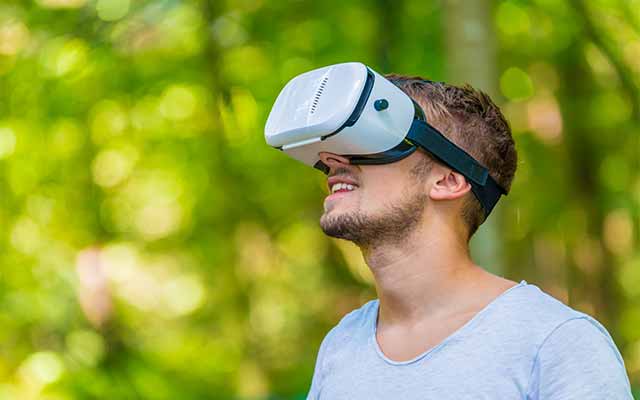 All of them have been eagerly awaited.

Nowadays, all mobile phones appear to look alike. Or so it would seem. We have also seen a lot of changes over the years. Just take a look at the first bulky and quite heavy smartphones that hit the streets about ten years ago or so.

Many people think that we are slowly reaching the end point of developments in the world of smartphones.  Well, I'm afraid I have to contradict them. In fact, there's still plenty of room for further developments, some of which are expected already this year. Both creatively on the outside and conceptually on the inside. We even saw some of them already last year, for example in the iPhone 7.

A list of the main things that my fellow connoisseurs expect for 2107 is given below.

If you cannot wait any longer, or you urgently need a new smartphone, then be sure to check our mobile phone catalogue. It contains up-to-date devices that will keep you well-equipped for years to come.

And if you really don't know what to choose, our specialists will be happy to help you with their in-depth tests of the latest top devices on the market.