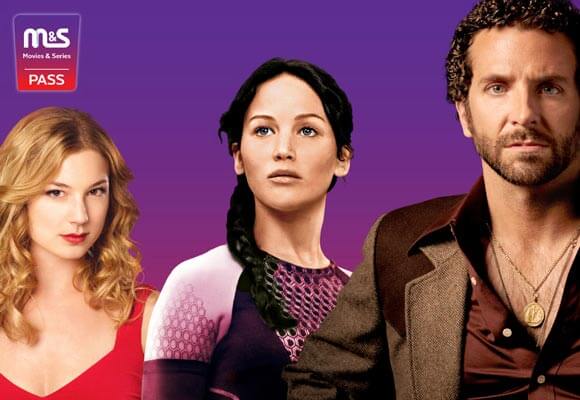 Renting films from the On-demand catalog is easy: there's a wide choice and new movies are added every week. In addition, you can choose from a whole range of movies and series via Netflix on your decoder.

But what's that Movies & Series Pass all about then?  This Pass is your ticket to access up to 2000 movies and series.  For €9.95 per month you can discover 5 new titles every week.  That's ideal for a movie buff like me! In addition to the whole catalog, from which you can choose by category or by type, there’s a channel which shows movies or series continuously for those days you feel too lazy to look for a film in the catalog.  What's more, you can watch this channel not only on your TV (which is logical of course), but also on your PC, tablet and smartphone (with the TV Everywhere app).