Netflix : Belgium is the country with the highest average download speed in the world 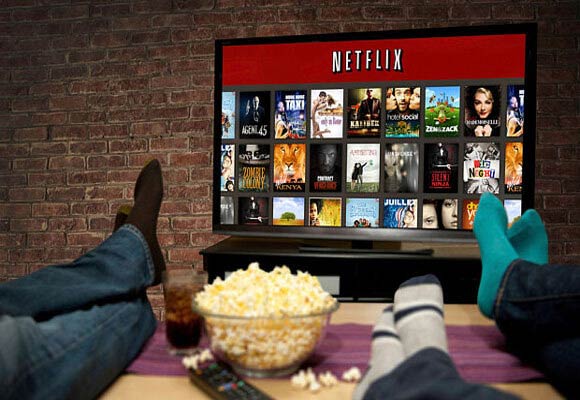 Belgium is by far the number one in the list of the highest average download speeds of all the countries where Netflix is available. The figures can be found in the ISP speed index of Netflix, which specifies the average rate for Netflix content that was streamed during the month of August to Netflix members.

Proximus is the fastest

The ISP speed index of Netflix specifies the average rate for Netflix content that was streamed during the month of August to Netflix members. Netflix calculated the speed through all available devices of users. Streaming over mobile networks was not included in the measurements. Remarkable fact is that the three Benelux countries top the list. Then follow especially Northern and Western European countries. The United States is stuck in the middle, while the list is completed by a series of South American countries. In our country is Proximus with 4.24 Mbps in pole position followed by Telenet, VOO and Numericable. In April, Proximus was still the third fastest provider in our country.