Which new series and films will hit Netflix in February? 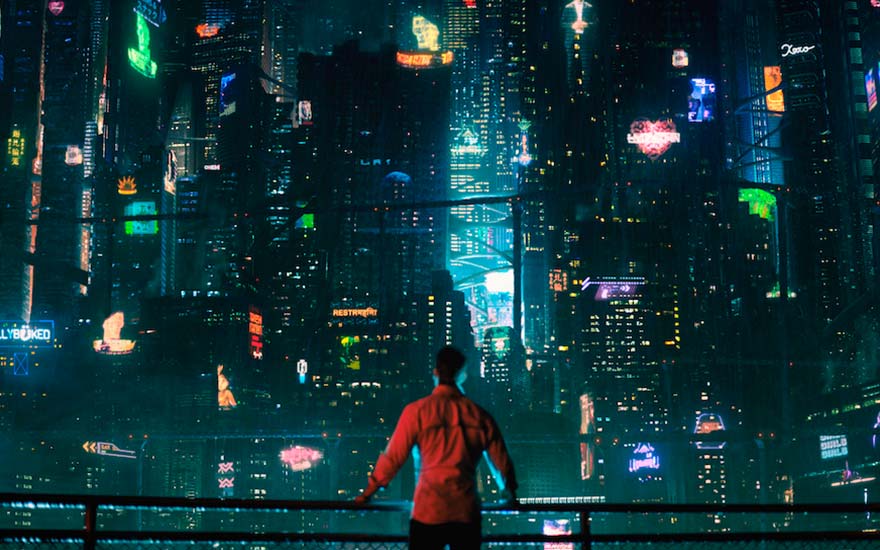 2018 started well on Netflix, with the unexpected release of the highly acclaimed series The End of the F***ing World. But February also promises a lot of goodies on your TV, smartphone or tablet. Netflix already has 30 own productions ready for this month.

Discover which five series and films are on top of our to-do list, in French or Dutch.

Want to binge-watch exclusive series all night long on Netflix, too?

And on top of that, you can also choose Netflix as your included TV bundle with our Tuttimus all-in.