Are mobile devices more susceptible to threats than (fixed) PCs? 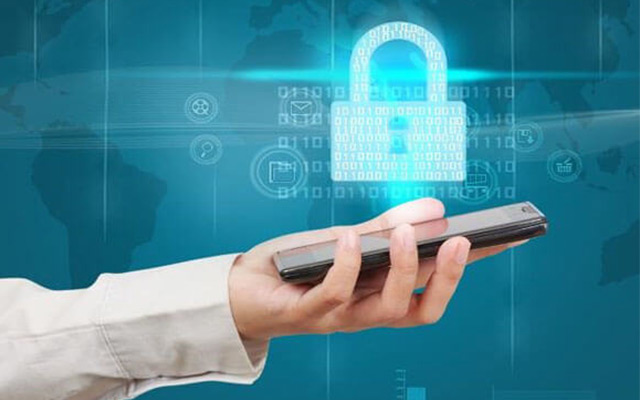 On a newly purchased PC or laptop first the first thing we do is protecting it with a solid anivirus program, if that was not already installed by default. For this is right, right? And what about your smartphone?

Strangely enough we have more faith and confidence in our smartphone and that is quite strange because this device is as prone to malicious software like any other PC. We are always and everywhere, and exactly that makes us vulnerable. A PC or laptop is exposed to danger from 8 to 10 hours a day while your smartphone is practically never switched off. This means they are 24 hours a day exposed to all kinds of dangers…

A smartphone offers you a wide range of possibilities: from surfing, mailing, banking and making calls to gaming and keeping in touch via social media. Nothing but benefits, until you lose your precious device. Suddenly, your whole life is thrown to the winds. Did you know that less than half of all smartphone users use passwords and PINs to protect their personal data?

Antivirus programs on laptops have practically become the most normal thing in the world: 91% of all laptops are sufficiently protected to stave off most types of attacks without any problems. Smartphone users have something to learn from that: less than one-third consciously choose to download antivirus apps.

Thousands of apps are based on an open platform. In short, app developers are using a publicly available framework to adapt existing apps or create new ones. The risk of open platform apps becoming infected with malware is therefore considerable. Something "traditional" software programs seldom suffer from.

In principle, a corporate IT worker's mission is easy: protecting all computers running on Windows or Mac. Now that the BYOD corporate culture has become ineluctable, their task hasn't become any easier. Employees can opt for operating systems such as Android, iOS, Windows Phone, BlackBerry, Firefox, Tizen, Ubuntu Touch and a couple of others, which increases the risk of infection. The need to effectively protect data is therefore greater than ever.