7 reasons why you will really like Marvel’s The Defenders 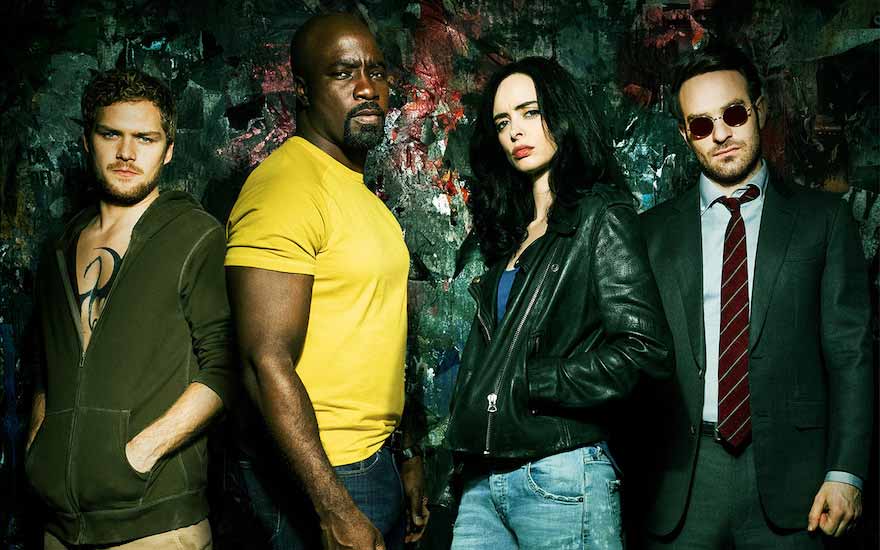 The four atypical superheroes of Marvel bundle their powers against evil.

And that's great news. Cause let’s be honest, the Netflix Original Series around Daredevil, Jessica Jones, Luke Cage and Iron Fist were already out of this world.

The most recent Marvels series will provide some clarification. We learn a lot more about the tips that have already been fired to us in the other series. In addition, the group, through their common problems - and beyond their will - battle against The Hand: a criminal organization led by Sigourney Weaver.

Read more about the 7 reasons why you should have seen the series, in French or Dutch.

Ready to bingewatch Marvel's The Defenders? All episodes of the new first season are now available on Netflix. And what's more: you can now also choose Netflix as an included TV bundle with your Tuttimus.

That’s watching Netflix super easy, directly from your decoder. And you can even rewatch the other Original Series around Daredevil, Jessica Jones, Luke Cage and Iron Fist!