Who is ready for the Internet of Things? 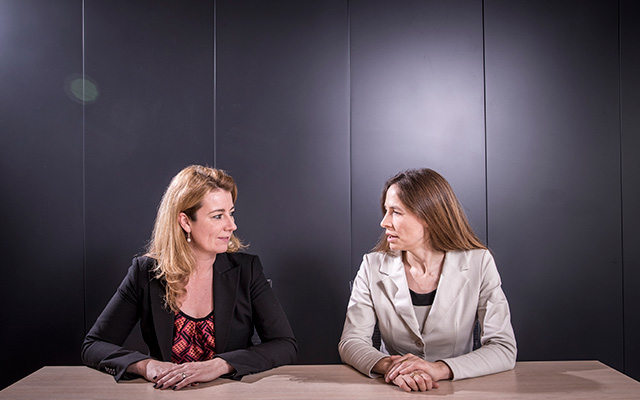 The sensors and networks to link any device to the internet are available and affordable today. Nevertheless, the Internet of Things does not escape from the cast-iron law that defines the success of new technology: where is the added value?

The expression Internet of Things (IoT) has developed into a bit of a ‘one size fits all’. Putting it simply, what is implied by IoT is the broad range of new possibilities that arise when we fit devices, machines and other things with sensors and link them to the Internet. In 2020, it’s expected to involve between 30 to 50 billion devices worldwide. Forecasts for Belgium talk of 80 million things that will be connected to the Internet, or an average of 7 to 8 devices per person. The opportunity offered by IoT lies not so much in the fact that things are connected but rather in the use of the data they pass on and how that will serve as the raw material for completely new applications. IoT can provide more comfort, ease of use and security.

Components are ready
“We can think up all kinds of applications,” says Eefje Vanhullebusch, head of IoT & Advanced services at Proximus. “A sensor on the door of the toilet in an office building records how often the toilet is used. That can allow the owner of the building to organize the servicing of the toilet more efficiently. Or take a sensor that indicates when a refuse container is full. This allows you to avoid the refuse collection service coming for a container when there’s hardly anything in it.” These are just two examples of applications that are perfectly realizable at present. The connectivity is available (including via Wi-Fi and 4G), just like the sensors (including batteries with a long life span) and the platforms for applications.

Belgium leads the way
The first applications of IoT have already hit the market, including remote control heating and lighting. The expectation is that more and more smart applications will continue to appear. “For the management of our mobility for example,” explains Katia Deboel, Lead Manager M2M Product & Solutions Marketing at Proximus. “A sensor could measure the number of vehicles at a traffic light and pass on the data to an application. That regulates the lights depending on how busy the traffic is.” Belgium is, in general, pretty innovative when it comes to IoT matters. “Sometimes the legislation is a defining factor for the accelerated adoption of new applications,” states Deboel. “In the construction sector, for instance, the statutory registration of employees at a site permits a simple calculation of the travel allowance and mileage allowance.”

Thinking process starts now
In practice, IoT is running ahead of the legislation in many instances. It’s expected that new rules could accelerate the breakthrough of applications. “It does seem at times a bit futuristic, but the era of IoT is already very close,” says Vanhullebusch. “That’s why it’s important for companies to start thinking now about what IoT could mean for them.” Their competitors are doing the same. It is in this context that Proximus is molding and marketing itself as a technology partner for the complete concept of IoT – and not only for the connectivity aspect. Proximus wants to accelerate the transformation of the customer by pushing forward the right building bricks and partners.

Ecosystem
“We are developing an ecosystem with several partners,” says Deboel. “It enables us to analyze the customer’s idea, to define the needs and then bring in local partners to come to the right solution. It is important in this that the added value for the enduser – and therefore also for the provider of the service – is always a top priority.” “An IoT project only makes sense when it’s been preceded by an exhaustive thought process,” Vanhullebusch concludes. It is not enough to install a few sensors here and there. “For IoT, everything stands or falls with a watertight business case.”