What can vulnerability management mean for your company? 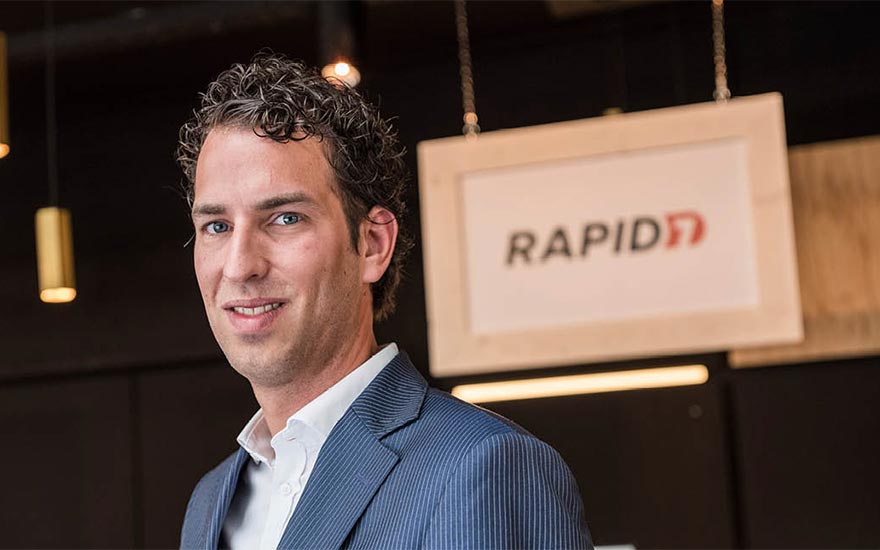 The annual Cyber Security Convention not only offers an overview of the hot potatoes in the world of IT security. It is also a great networking event where visitors can find out more about the range on offer from security providers.

An insight into your own vulnerability is an essential element in an efficient security policy. “We provide that insight,” says Jan Krijgsman, Territory Manager Benelux at Rapid7. The American company focuses on vulnerability management: identifying and ranking the weak spots in a company’s IT environment.

In many cases, the vulnerabilities can easily be resolved by installing a software update or patch. “But often this is not done in time,” says Jan Krijgsman, “because the IT department has to cope with a lack of time, budget and staff. Cyber criminals make the most of that.”

Davinsi Labs – which has recently joined the Proximus family – is the gold reseller of Rapid7 and won the EMEA partner of the year award not long ago.