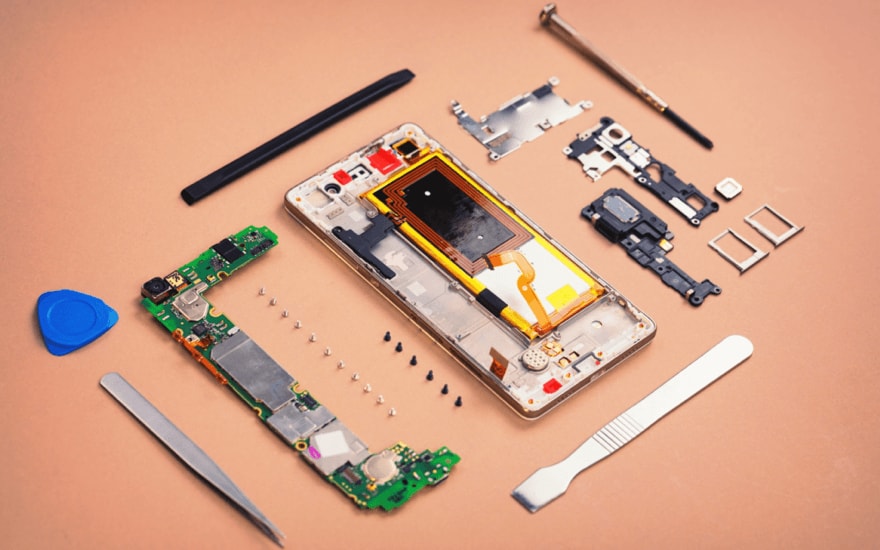 Under the motto ‘Don’t miss the call’, Proximus and Umicore are taking up the challenge of collecting 100,000 old mobile phones this year. By recycling the raw materials, the two companies are helping to reduce the carbon footprint.

The mobile phone has become indispensable in the past two decades. The sector has grown into a market in which phones are replaced frequently. The average lifespan of a mobile phone is one and a half to two years. An estimated three million old mobile phones are currently collecting dust in cupboards and drawers of Belgian homes.

“That’s a shame,” says Thierry Van Kerckhoven, Head of Supply Recyclables at Umicore. “Mobile phones contain a lot of valuable and rare raw materials that we can recycle and reuse.” But for a mobile phone located at the bottom of a drawer, these raw materials of course remain unused. And while there are at least three ways to collect electronic scrap – recycling centers, retail shops (including Proximus Shops) and thrift shops – in practice it remains difficult to convince consumers to dispose of their old mobile phones.

As part of its promise to contribute to a more sustainable future for our planet, Proximus together with Umicore launched the ‘Don’t miss the call’ initiative. It is a so-called urban mining project: instead of looking for raw materials in a real mine, the project seeks the raw materials in the drawers and cupboards of city dwellers. The aim is to collect 100,000 old mobile phones this year, for reuse or for recycling the raw materials.

“Collecting old or broken mobile phones is not easy,” explains Thierry. “Sometimes people just throw the device in the trash can. It’s possible to recover some metals through the incineration of household waste, but it is not optimal. Re-use is in any case excluded.”

Old or broken mobile phones contain a lot of valuable and rare raw materials that we can recycle and reuse.

‘Don’t miss the call’ aims to create a sustainable alternative to the mining of natural resources. As a telecom operator and recycling company, Proximus and Umicore are two logical partners for this project. “We are responsible for recycling the entire device,” says Charles Stuyck, Global Commercial & Strategic Development Manager at Umicore, “the actual mobile phone as well as the battery.”

The procedure is similar for both streams. Umicore weighs, samples and smelts the input fraction. Refining and purification then follow. “Our goal is to extract the most valuable metals as efficiently as possible,” explains Charles. “In the case of mobile phones, it mainly concerns the metals in the printed circuit board. From the batteries we extract cobalt, lithium and nickel among others.”

Both processes take place at Umicore’s Hoboken site. It is an activity that requires large volumes. “Eighty to eighty-five percent of the realized value comes from precious metals”, says Thierry, “primarily gold, in addition to palladium and silver.” Umicore also recycles a lot of copper from old mobile phones. One ton of mobile phones yields about 120 kilos of copper. Umicore also processes the plastic housing of the devices. “It’s a close-to-zero-waste process,” continues Charles. “Incineration of the plastic residues provides energy for smelting the metals, which become available again for the production of new devices.”

Recycling a mobile phone is a close-to-zero-waste process. 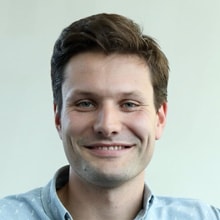 It is a method that emphatically pursues a closed life cycle. The numbers are quite impressive for some metals. For the precious metals platinum, palladium and rhodium, 30 to 44% of the supply already comes from recycling. For other metals, it is much more. In any case, a project such as ‘Don’t miss the call’ contributes to the development of a circular model for precious metals. “We must dare to look ahead,” says Charles. “We need to start developing processes and systems today to recycle batteries that are currently in development.”

The availability of new technology is helping the company operate a resource cycle that is as closed as possible. Charles: “This remains the ultimate goal, because it eliminates the risks and costs of traditional mining.” For this reason, Umicore and Proximus also choose to support an initiative by non-profit organization Eight in Congo.

Eight is a development project based on an idea that is both original and simple: fighting inequality with free money. The link between ‘Don’t miss the call’ and Congo is obvious. The natural reserves of cobalt – an essential raw material for a mobile phone battery – are concentrated in that country. “Congo, however, suffers from instability,” explains Thierry. “Geo-political challenges leave many villagers with no choice but to work in cobalt mining.”

It concerns so-called artisanal mining: in a very primitive, unsafe and unhealthy way and often by children. Accidents with collapsed mine shafts are common and frequent contact with cobalt can cause cancer. “To be clear: Umicore never purchases raw materials extracted using artisanal mining. We only work with material that has been mined in a correct, safe and ethical manner, and did not involve child labor,” says Charles.

“In Congo the projects we sponsor include a local school. This is how we are helping the local population.” Which is also what Eight does. By giving village inhabitants a basic income, Eight breaks the cycle of poverty. This gives people greater choice, making artisanal mining no longer the only option.

All who return their old mobile phones to a Proximus Shop will receive a voucher worth at least 5 euros. This amount can be as high as 350 euros depending on the residual value and reusability of the device. If you wish, you can donate the full amount of the voucher to Eight.

Thierry Van Kerckhoven studied business and transport economics in Antwerp. He has worked at Umicore for over twenty years, since 2016 as Head of Supply Recyclables.

Charles Stuyck studied energy sciences in Leuven. He joined Umicore in 2010 and has spent the past three years as Global Commercial & Strategic Development Manager.

Read about this wonderful initiative

How to bring your device?

Want more information about the ‘Don’t miss the call’ project?