Data have no borders 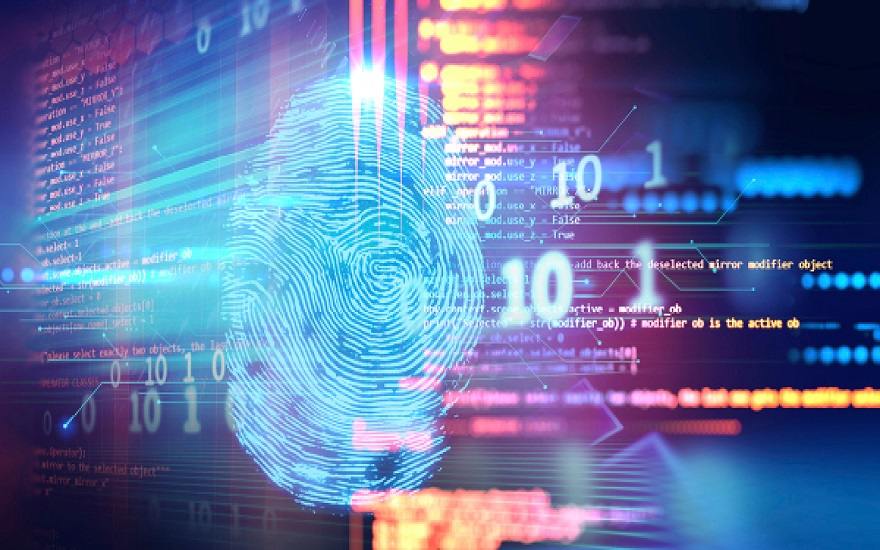 Why would a Brazilian company use a Belgian datacenter via its Romanian IT department? Nico Verpoorten, Infrastructure & Network Manager at Stefanini, on the how and why of these digital musical chairs.

The name Stefanini may not immediately ring bells for the average consumer, but in the IT world it is well known. “Stefanini is a Brazilian company that has its European headquarters in Brussels, but its IT staff are mainly at three sites in Romania and two in Poland,” Nico Verpoorten explains. “There is a technical facility in Bucharest, but the vast majority of our operations are directed from the Proximus datacenter in Machelen.”

It’s not really surprising that Stefanini ended up there: Nico knows the datacenter very well. “I started working there for my first job,” he explains. “After that the center was taken over by IBM and then by Proximus. Okay, the fact that I once worked there is naturally not enough for a company like Stefanini. What was more important was that Proximus was able to offer us absolute guarantees as to uptime, redundancy and security.”

Security and freedom from care

And they make good on these guarantees, Nico stressed. “Look, there may be datacenters that are somewhat cheaper, but with Proximus you quite simply know that you are in safe hands. We opted for security and freedom from care: the cooling works properly, the power supply is fine, everything is secured… It’s audited annually and Proximus always comes through with flying colors. That is worth a lot.”

When choosing a datacenter, Stefanini initially also contacted some of Proximus’ colleagues and competitors, but they were not retained, says Nico. “Above all, we were looking for a party that would rent us pure rack space. After all, we run our equipment ourselves. Proximus had no problem with that.”

Stefanini has now been a Proximus customer in Machelen for almost ten years. Can we conclude that they are satisfied? “Absolutely.” Nico confirms, “For that matter, the purchase order for a new hardware platform has just been signed. We are going for a hybrid cloud solution. Is that an expansion? No, it will be more efficient, but in fact I think we’ll need somewhat less room. That’s the way it goes with technology, isn’t it? (laughs).”

Stefanini employs around 22,000 people and is active in 40 countries in North and South America, Europe, Australia and Asia. Stefanini was founded in 1987 by the current worldwide CEO Marco Stefanini. The company does outsourcing, app development, consulting and staffing. Its head office is in Sao Paulo, the EMEA region is served from Brussels and the US from Detroit.

Nico Verpoorten obtained a master’s degree in Electronics & Telecom Engineering from Antwerp College. He worked at Unisource which then became part of KPN Belgium. After this he moved to Techteam, which was taken over by Stefanini in 2010. In his free time he likes to tinker with vintage cars.

Would you like to know more about our datacenter solutions?
Go to www.proximus.be/datacenter.