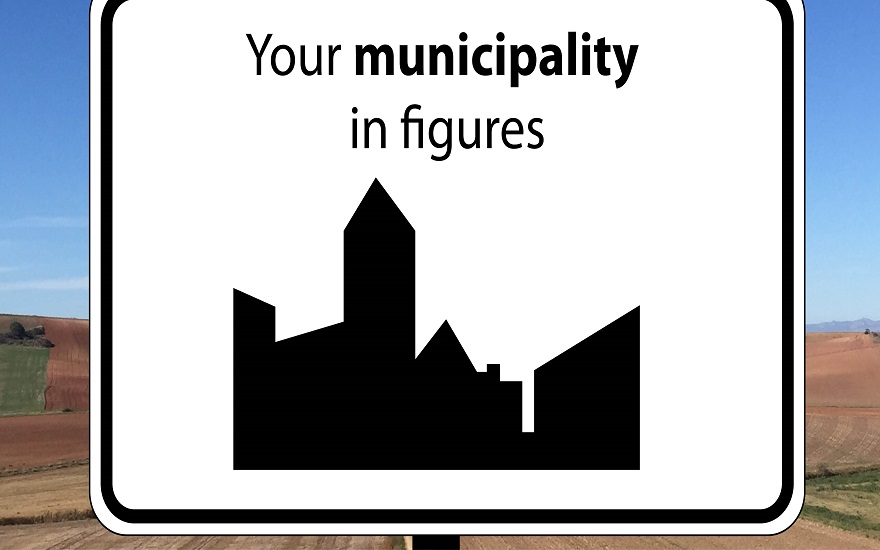 The recently published Municipality and City Monitor revealed that Flemish people are not at all satisfied with traffic safety for cyclists. Smart city applications in which smart data are used in traffic can offer a solution, however.

No children on bicycles

The study by the Flemish Agency for Domestic Governance and Statistics yielded an enormous number of interesting insights into the satisfaction of Flemish people with his or her living environment. The opinions of roughly 140,000 participants from the spring of 2017 tell us that a good 90% of the Flemish people are fairly positive about life in their cities and municipalities in general. Satisfaction with regard to bicycle paths and footpaths is noticeably lacking, however. Barely half of the respondents think it’s safe to cycle, and fewer than one in three dares to allow their children to ride in traffic. Check out the survey results from your city or municipality here and discover even more interesting numerical data.

These findings only confirm that innovative projects in which smart data are used can ensure safer traffic. In Hasselt an ambitious traffic management system of this kind was launched last year that served first of all to facilitate the flow of traffic. That’s not surprising, since the figures from the survey also show that Limburg is an exception in the area of personal car use. Nine out of 10 Limburgers use a car to go to work, compared to 6 out of 10 in almost all the other provinces.

The pioneering project of the city of Hasselt, with the help of the Proximus subsidiary Be-Mobile, thus preceded the published findings. Using Floating Car Data from Be-Mobile, the city government hoped to collect data in real time that could help to achieve smoother traffic flow. In addition to less fuel consumption, smoother traffic flow also means calmer driving behavior. The city now also wants to equip the bicycle paths with LED lights that, thanks to this technology, light up when cyclists are approaching and consequently enable drivers to deal with bicycle traffic more safely. Be-Mobile is even studying how sensors and mobile communication can be used to connect with traffic lights and street lighting and so guarantee even more safety in traffic. Not only can cities benefit from this, but regional roads and highways too can experience faster, and especially safer, traffic flow thanks to this technology, something that according to traffic experts is a real necessity given the results of the Municipality and City Monitor.

Curious how satisfied the residents are with your municipality? Then take a look at the results yourself.