No digital transformation without political support 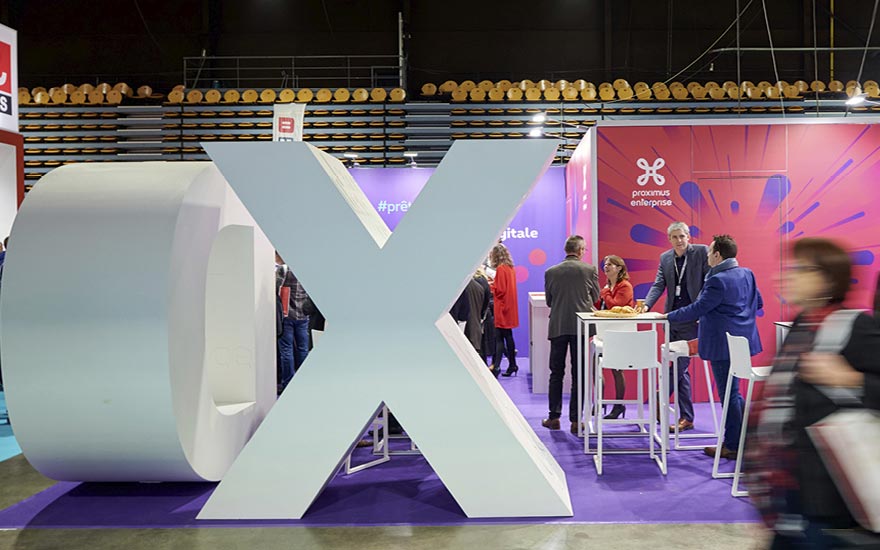 The place to be

The organizers of the Salon des Mandataires, the fair for local authority representatives, display the event as an exceptional opportunity for companies to showcase their know-how. Something that is only confirmed year after year by visitors and exhibitors alike. “Each fair is another opportunity to draw closer to my ecosystem and better understand what is going on in Wallonia,” explains Laurent Petit, Sales Manager Public Wallonia & Hospitals at Proximus.

“Today, our stand aims to welcome all those in Wallonia who see digital technology as imperative. But in order to succeed, you have to have a facilitating framework at every political level,” says Antonio Galvanin, Public Affairs Manager at Proximus.

The future is digital.

Extending the support of the Region

You may recall that in December 2016, the three largest mobile operators in Belgium and the Walloon Region reached an agreement to make investments totaling 60 million euros over the course of three years in return for the abolition of the regional tax on mobile phone antennae.

The aim is to open up the municipalities and villages who are least provided with. The so called ‘white zones’, named as such by the Belgian Institute for Postal Services and Telecommunications. “We are asking political authorities to facilitate our network deployment initiatives once the elections are over,” says Antonio.

For the digital transition to succeed, all the political levels need to provide a facilitating framework. 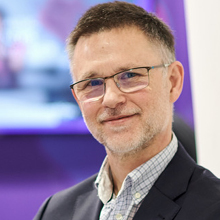 Focus on the general public (and businesses)

For Nicolas Doumont, Public Affairs Manager at Proximus, the year 2018 will always be remembered as the year of awareness for digital transformation and public access to digital tools. “Anyone who fails to respond to this obvious need will very soon find themselves in a deserted municipality or village. Not to mention the consequences it could have for local businesses.”

Although the transition may give rise to certain fears, Gianni Manderioli, Innovation & Business Development Manager at Proximus, aims to reassure: “Every organization is capable of initiating its own digital transformation. First you have to determine the priorities and then you have to move forward step by step. Even a single digital transformation project is a good start!”

Even a single digital transformation project is a good start! 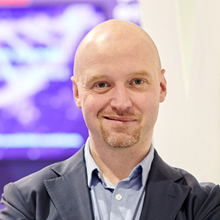 Will digital transformation be a tale of two different regional developments? No, the regions seem to be inspiring one another. “There is no lack of initiatives in the north or the south of the country. This is an opportunity for us to put the public services of both regions into contact with one another, bearing in mind the different ecosystems,” Antonio declares.

For his part, Laurent is categorical: “Wallonia is on the move. The demand for analytics on tourism and mobility is rising. Incidentally, this is one of the topics we will be discussing at our round table in Liège on 27 February.”

Read our spontaneous interviews around the fair, as well.