The rise of the millennials 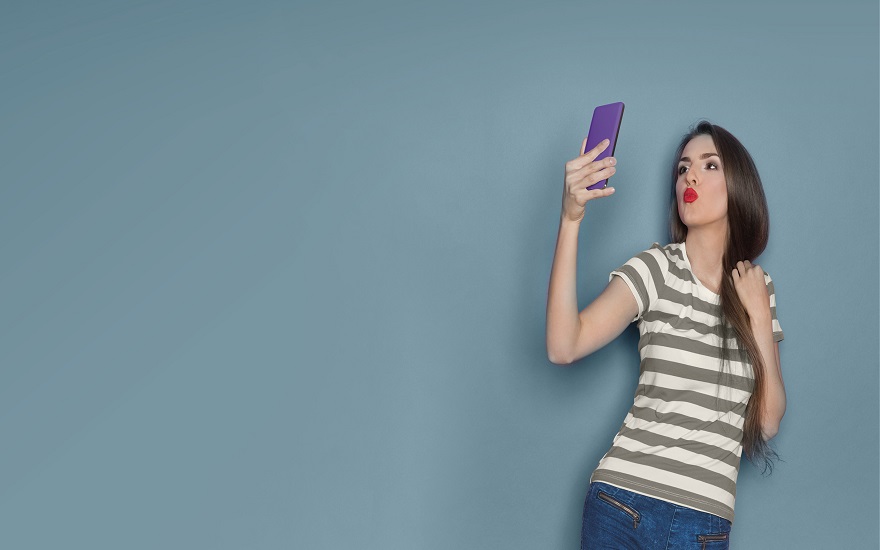 Are millennials really so different from previous generations? They don’t think so. The characteristics that typify millennials also apply, in general, to all young people. “Ultimately, it’s just about relationships: between youth and experience.” One magazine put three statements to a panel of young and not-so-young experience experts.

The millennials are part of the generation born between roughly 1984 and 2000. They grew up in a society of prosperity and a great deal of progress. They communicate and live online.

The CXO’s mainly belong to Generation X, the generation between the babyboomers and the millennials, born between 1961 and 1981. They grew up with economic decline and without the internet. They are level-headed, able to cope for themselves and make the new media their own.

Millennials are the most digitally connected generation.
Millennials are inextricably connected to their smartphone, so the cliché goes. They communicate mainly asynchronously via social media and other apps. Millennials don’t seem to immediately think of calling someone to ask a question. On the other hand, older colleagues don’t understand why a millennial does not respond to voicemail. “It’s simply not an efficient medium,” says Wannes Vandael.

“Often you don’t really get what has to happen and you have to listen a second time. It’s easier to phone the person back.” Millennials focus on convenience. Rather than leaving a voicemail, they prefer to send the basics in a written message.

Today we have a whole range of communication channels, from telephone, text and email to all sorts of messaging services and cooperation platforms. You don’t have to call to make an appointment. You can do it equally well with a message. But preferably not by email. Millennials aren’t keen on that. “We note that startups use email far less,” says Nils Roelandt. “It’s far easier to work on a task list in an app like Trello and communicate about it with messages.”

The variety of tools around doesn’t seem to bother millennials. They are used to working in a noisy environment. It has trained them only to watch the relevant things. But even though they are always online and can work perfectly well from a distance, they still like to go to the office. “I find the social contact with colleagues important,” says Eloïse Cromphaut. “I also prefer face-to-face meetings, although a videoconference can be handy, of course.”

Companies make too little use of survey results to better understand the youngest generation.
“Very often the information is indeed there,” says Eusebio Nickmans. “The question remains how do you respond to it with your management style? The company needs to learn how millennials live and open up to that.” Is it typical for millennials that they want respect and empowerment? Of course not. “I don’t demand to be treated differently,” says Charlotte De Wilde.

“And I certainly don’t have the feeling that colleagues from other generations might not understand me.” Ultimately, it is mainly a question of the spirit of the age that is changing. In the past, the boss handed out the tasks; now employees are given more responsibility.

“All generations inspire one another,” says Robert Decant. “Really it would be better not to talk about Generation X, Y or Z. It makes us think too much in pigeonholes. Someone’s mindset is far more important than their age.” Older colleagues have experience, while the youngest generation generally knows more about new tools and ways of cooperating.

“So dual mentorship is what is needed,” Robert Decant continues. “That way, young and old learn from one another.” In practice, sometimes a little persuasiveness is necessary to steer the more experienced generation towards new tools. “That’s true,” says Wouter Remaut, “but the results come quickly when you put young and older colleagues to work together.”

Millennials want to communicate with management in real time.
Here there is clearly a difference with the previous generations. Millennials communicate differently, above all faster. “ That is right,” says Robert De Maere, “but ultimately speed is something that everyone appreciates: knowing straight away where you are, even – and perhaps especially – when the answer is negative.”

It is typical of millennials to use social media as a fast communication channel. And because things always have to go quickly, they do this for private messages during work hours, too. “No one likes inefficiency,” says Marieke Van Lanschoot. “So sometimes you send private messages at work, just as you do some of your work during your own time.”

Millennials think that the strict division between work and free time will fade more and more. “We are moving towards a hustle economy,” says Nils Roelandt, “where people combine various jobs.” Automation is taking over the repetitive, often purely administrative tasks. Which is why there is more focus on human relations. “You can’t replace social and emotional intelligence just like that,” says Charlotte De Wilde. “But the jobs where the human being doesn’t create an added value, will inevitably disappear.”

Do millennials differ from Generation X? Absolutely, just as Generation X differs from the baby-boomers. The millennials themselves link their way of thinking, working and living not so much to their generation, but rather to young people in general. All generations can learn from one another. And that has nothing to do with age, but everything to do with mutual respect and dual mentorship.

Top 5 priorities when choosing a job