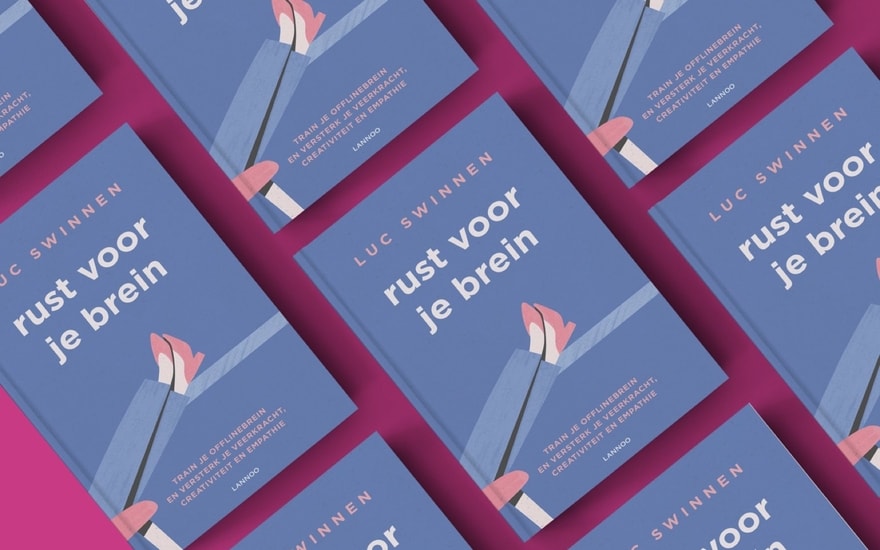 From the moment we wake up until the moment we go back to sleep, our brain is exposed to influences and sensations. Occasionally doing nothing makes us happier, more resilient and creative, says stress expert Luc Swinnen in his book 'Rest for your brain'.

The mailbox is overflowing, deadlines are piling up, we go from one digital meeting to another and in the meantime we try to sort out three issues at the same time. These days, this rat race is being normalized. You are only a real CEO when you start working at five in the morning, and when you do not finish your last conference call before eleven in the evening.

In his book 'Rest for your brain', stress expert Luc Swinnen points to the problems of this system. The author begins with a detailed and clear explanation of neurology. Our brains consist of various networks; Swinnen differentiates between the online brain and the offline brain. The problem, says the author, is that we rely too much on our online brain: that part of the brain that runs at full speed when we are useful and task oriented.

As a result, the offline brain is neglected: the part that becomes active when we muse, do nothing for a while, daydream or just relax. It is not the same as sleeping or watching TV, because our brain works at full speed then, too.

Many people associate doing nothing with laziness or loss of time, but nothing could be further from the truth. It is precisely in that state that our creativity peaks. 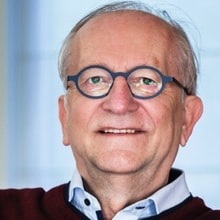 Stimulate creativity by doing nothing

Many people associate doing nothing with laziness or loss of time, but nothing could be further from the truth. It is precisely in that state that our creativity peaks. It is no coincidence that Newton was resting under a tree when he worked out gravity. Or that J.K. Rowling got the idea for Harry Potter when she was staring through the window on a train. Not only does the offline brain stimulate our creativity, it encourages empathy, makes us happier and better leaders. The basis for empathy is in the offline brain.

In his book, Luc Swinnen provides a lot of tips on how to train the offline brain, including breathing exercises or exercises around associative thinking. But do not let that deter you: this book has little to do with wishy-washy mindfulness. That the book is available in shops right now, in full corona crisis, which also helps a lot. At a time when many people are forced to shift down a gear, many are starting to realize the benefits of slowing down.

Receive the next issue of One magazine.

Go to the catalogue of One magazine.

Go to the catalogue