Diagnosis of the network after a 6-week-lockdown 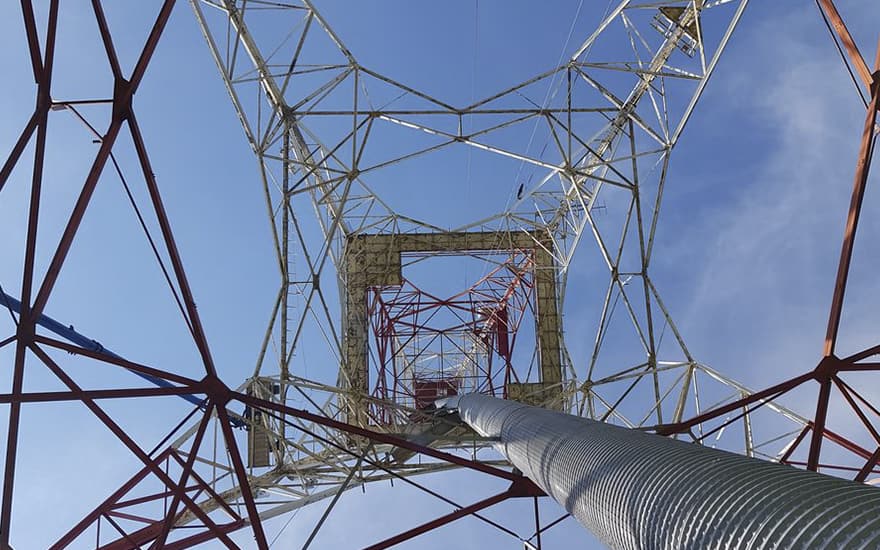 Lockdown and working from home go hand in hand with more connectivity. Is the network suited to process these unusual demands? And is it possible to provide a solution to a potential extra need for local connectivity for health services?

This unusual situation, due to Covid-19, has a considerable impact on our network. Ever since the first preventive measures were announced on March 12th, internet traffic during the day has seen an increase in volume of 50%. This increase is due to homeworking in the first place, but also due to applications such as Netflix and YouTube in particular. Still, the biggest rush takes place during the evenings, as is usual. However, there too an increase of 25% is perceived.

Ever since the first preventive measures were announced on March 12th, internet traffic during the day has seen an increase in volume of 50%.

Migrating to boost the network

Our aim is to prevent the saturation of the network, and to guarantee an impeccable user experience. To face these challenges, our teams immediately decided to accelerate the ongoing migration of internet traffic to the new TITAN network. “These operations take place at night, and will increase the network capacity considerably”, explains Philippe Maricau, Data Network Manager at Proximus.

A digital work environment that enables people to work from home can make a big difference for your company and the economy. 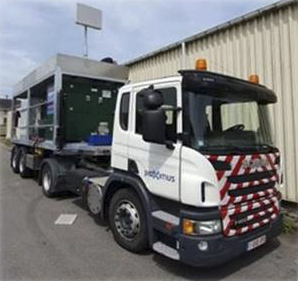 Two loaded trucks are at the ready with generators, mobile antennae, telescopic masts with 30-meter-long antennae… In normal circumstances, these installations are used to boost the signal at exhibitions, festivals or other big events.

At the moment, these two mobile all-in-one stations are stand-by in Mechelen, ready for a potential, urgent request from the government.

A solution in less than 48 hours

In these extraordinary circumstances, these mobile stations could be used by health services, for example in a field hospital. This same solution was provided at the Wetstraat, in the aftermath of the terrorist attacks in 2016. Depending on the profile of the users, this installation can accommodate up to 50,000 people. “Luckily, these two trucks have not been called in yet, which proves that our hospital network is suited for this situation”, emphasizes Stéphane Dechevis, Domain Manager at Proximus. 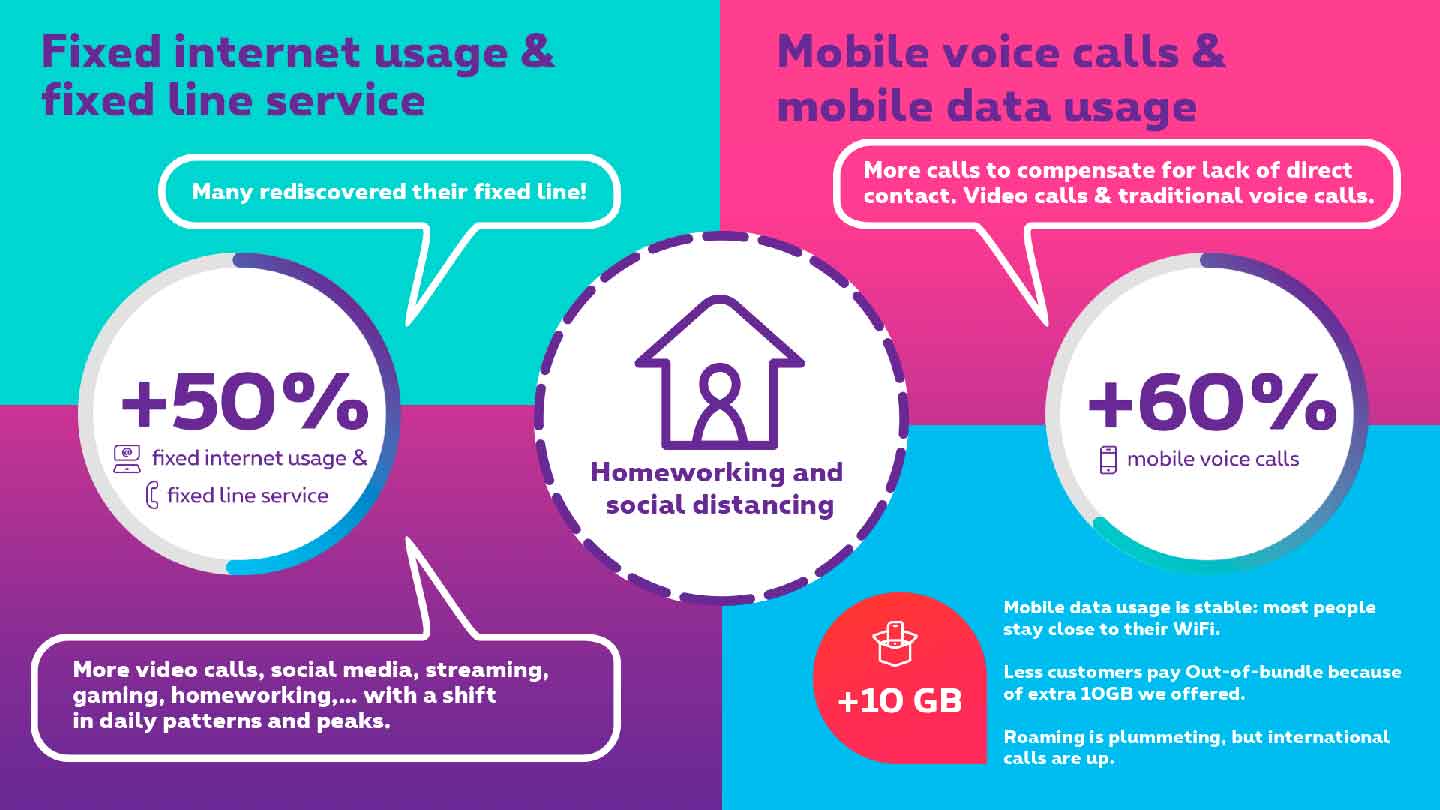