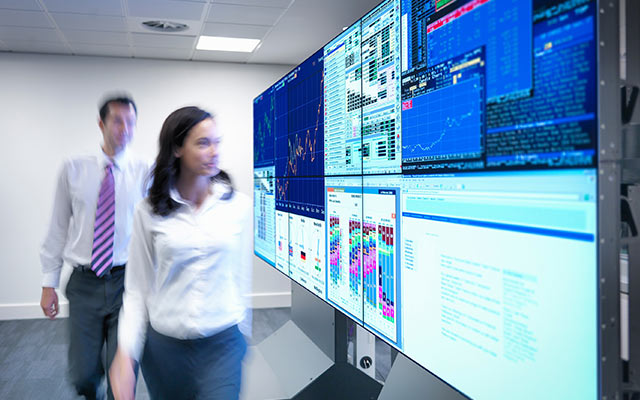 The Federal Council of Ministers has given the go-ahead for an ambitious federal open-data strategy. Opening up government data has now become the rule. A major step on the way towards a slim-line, efficient and modern government.

The reasoning behind opening up government data is that such data is not the property of the government but of society. Making full use of open data encourages innovation and strengthens the digital ecosystem in Belgium. How does it work in practice?

Openness is the rule
From now on, all data collected by government bodies and authorities while carrying out their tasks will be freely available and reusable. The reverse will be the case only as an exception, for instance for privacy or security reasons. In practical terms this means for example that app developers will have far easier access to government data, such as the timetable of the Belgian national railway company. Authorities will make their data available free of charge.

Economic potential
Open data offer huge economic potential. Agoria, the sector federation for the technology industry, has calculated that opening up government data generates possible net earnings of around 900 million euros. On the basis of 15 key aspects, this economic potential has to be used to full effect, for instance by means of free reuse without having to indicate the source, technical formats that facilitate reuse, proactive provision by 2020 and a single federal data portal.

Protection of privacy
Of course, the protection of privacy is essential. Government documents that contain personal details are not eligible for open data, unless they are rendered fully anonymous. Moreover, measures are planned to guarantee maximum privacy.

Smart city Brussels shares data on line
In the city of Brussels, the principles set out above are already being applied. Via the website www.open-data.brussel.be, the capital city has been putting all its public data on line since last year. Residents can look for day nurseries for instance, but they can also devise new applications themselves (i.e. make their city smarter). Moreover, Brussels has been nominated for the Belfius Smart City Award with this initiative: check the Dutch or French website.