The digital native is dead, long live the network native: an interview with Peter Hinssen. 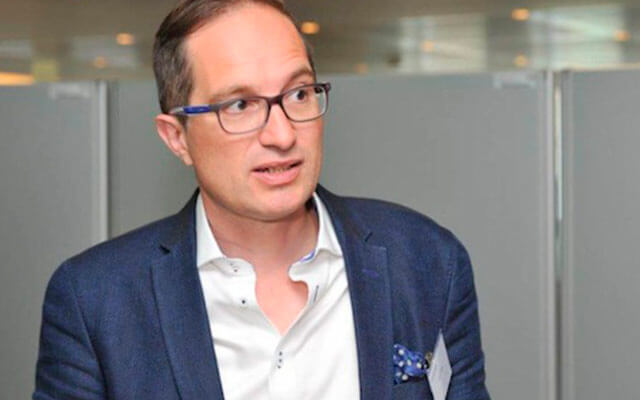 Technology with a darker side

“The notorious network effect is making itself felt in various areas”, Hinssen thinks. “Virtually every entrepreneur will be confronted with it sooner or later. Markets are becoming networks, consumers are fed from every direction and that’s the approach that businesses have to take to them, otherwise they’ll lose them. At the same time, businesses have to set up as a network themselves; they have to work and reason differently, in a very fluid way. There is still not enough of this. Thirdly, these networks mean that business models are spreading far more quickly than they did. When ‘The New Normal’ was written, established businesses saw the advantages of what was happening; now it frightens them off, too. And rightly so: for the first time, technology has acquired a darker side.”

The prime example of this latter position is, of course, Uber. “In fact, Uber didn’t do anything new, but it integrates three things in one network: the existing cars infrastructure, the existing smartphones infrastructure and the existing Google Maps infrastructure. Add these three things together and you get an impressive leverage effect. Do you want to conquer the world like McDonalds or Walmart, with conventional stores? Fine, but it will take you twenty years. Uber did the same thing in three and a half years. This idea has penetrated Silicon Valley, too. Start-ups no longer want to become the new Apple or Google, but the new Uber or AirBnB. “Do you know InstaCart? It’s an online shopping service that works with existing stores. ‘People Are The New Infrastructure’ is their motto. You can indicate what you need on their website and then a student goes shopping for you. And this website has grown unbelievably.”

“Europe really isn’t keeping up with this revolution”, says Hinssen, and that’s worrying. “Europe runs the risk of becoming a sort of fly over-zone between the US and Asia. We’re just an outlet and we aren’t standing up for ourselves. This is the main idea in the book that I want to get across: business people and politicians are still thinking too much along traditional lines. All too often, I hear business leaders say: there’s nothing for us in that. Forget it, the coming generation, the twenty-somethings, they are no longer digital natives, they are network natives. Take a look at the world from their point of view: it’s an incredible eye opener.”