Move to the New Way of Working 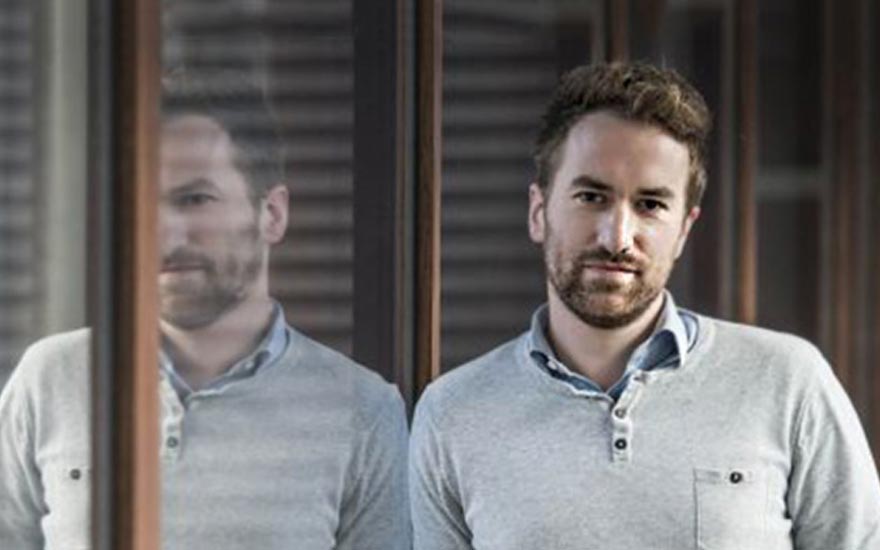 The State Office for Annual Holidays is working hard on transforming into a modern administration. A total solution involving the New Way of Working is intended to bring about concrete changes in terms of the layout of the building, HR and IT possibilities.

The current government building housing the State Office for Annual Holidays (Rijksdienst voor Jaarlijkse Vakantie, RJV) has been in use since the early 1980s. At that time, more than 600 civil servants worked there. After 35 years of increasing automation and efficiency the building is now – with its floor area covering 12,000 m² – much too large for the 270 people who work there. The situation is at odds with the RJV’s ambition to become a modern administration. That ambition arose with the arrival of a new general manager in 2008. Sander Bautmans, communications manager at the RJV recalls, “In line with the changes that Frank Van Massenhove had carried out at the FOD – Social Security, he also wanted a transformation in our service. The first part was the building. Several pathways were investigated: a modernization, a new building, sharing accommodation. In the end the choice was to move to a historic building in the center of Brussels, which will be renovated to suit our needs. We should be able to move in in October 2015.”

Company culture
Apart from a purely physical change, the move should, above all, herald a new company culture. “Some people have been working here for 35 years, very much along the old established lines. They cling to their status and have a strongly hierarchical mentality. We want a different culture. The new building will have to be the catalyst. What’s also nice: it’s low energy and thus reduces our carbon footprint.” The open office concept is crucial to the layout. “Ordinary employees will have desks alongside the executive board – a considerable culture shock. That way, we can stimulate interaction and collaboration between employees. For this reason, there will be cosy coffee corners, where people can meet each other informally. We are also introducing the principle of the ‘dynamic office’ where, for example, informal meetings can be held in our restaurant.” HR has a key role in this process. The RJV is aiming to have 90% mobile, flexible employees in future. At present, employees can already work two days a week at home. “The people are the ones doing the asking and, of course, getting the necessary arrangements in place, for example in the form of an Internet connection.”

Backing
The other capital element is IT, providing support for the implementation of the New Way of Working. At present a pilot project with instant messaging is being run. Later, all communications will be centralized via Unified Communication with e-mail, chat, headsets and webcams. “People will no longer have a permanent desk, but they will have to be just as contactable as today. By means of document sharing, they can collaborate on projects without physically being together. We are naturally providing video conferencing as well, so that people can take part in staff meetings from their homes.” For a public service that processes confidential information every day, secure connectivity is a top priority. A secure Wi-Fi network offers employees and guests computer access throughout the entire building. Security is very important because of the confidential information managed by the RJV. All employees get a laptop, the managers a tablet.

Everyone on board
“It’s important that people are properly managed if we want them to embrace this process. At a later point in time, customers will be responded to in a more efficient manner. The economies and savings initiated by the new government have also played a role, although they weren’t our initial goal. People have understood that something had to happen with this energy-wasting and under-utilized building,” Bautmans concludes. The transformation process under way at the RJV is a textbook example of a switch to the New Way of Working.

About the State Office for Annual Holidays
The RJV is responsible for disbursing annual holiday pay to over 70% of Belgian workers (> 1 million people) and non-self-employed artists.

Sander Bautmans was specially recruited for the project as communications manager. He has to think, along with the management, at the strategic level. He previously worked as a brand manager in a private company.