How do you print consciousness…? 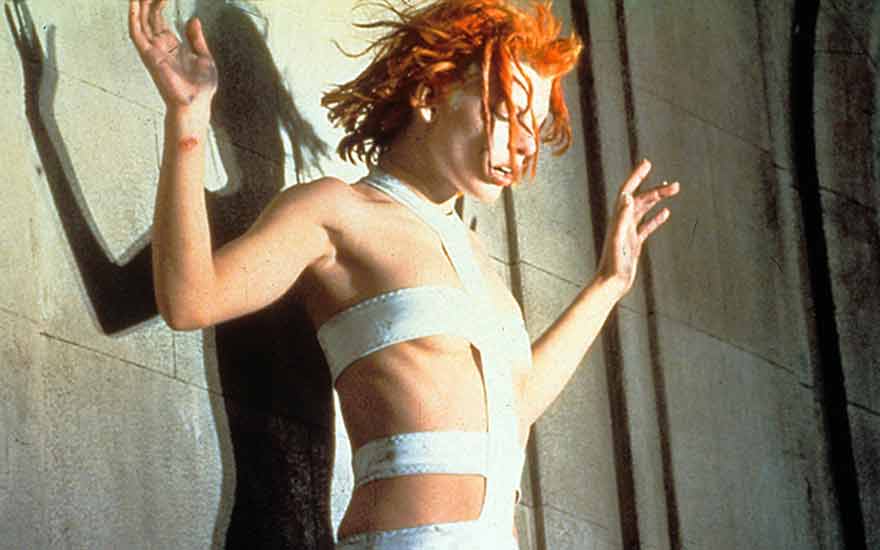 “ We are not yet ready to print whole people like they do in The Fifth Element. But we can print parts of them. The next step will be to pour human cells into a printed skeleton. But what about consciousness? That’s still science fiction,” Koen Engelborghs believes.

“Bioprinting would have saved Einstein’s life.”

DNA printing? Not yet!

“The ‘disintegrator-integrator’ from The Fly and the ‘transporter’ from Star Trek in fact print DNA. We are still a long way from that today. First we will print pieces of skin and pieces of organs. The next step is to take human cells and try to grow them. Once we’ve succeeded in doing that, a sort of skeleton will be printed in which the cells will be placed. The scene from The Fifth Element when they print a person with a consciousness is more science fiction than non-fiction at the moment.”

A longer life for Einstein

“Bioprinting helps predict medical risks, such as aneurysms. An aneurysm is a localized bulge in the wall of a blood vessel that is lethal if it bursts. But removing an aneurysm by surgery is not without risks, either. Albert Einstein did not wish to undergo an operation and he died of it. If Einstein had lived now, he would probably have had a longer life because thanks to printed model aneurysms, surgeons are better able to assess whether a successful operation is possible.”

“Paleontologists now print fossils using software, just like in Jurassic Park. CT scanners make a three-dimensional image of the fossils, which can then be reconstructed. As well as dinosaurs, we have printed the entire mummy of King Tut. The 3D Tutankhamen has traveled halfway round the world as part of an exhibition.”

Model hearts to the rescue

“In the medical world, the use of 3D printed copies of organs is becoming more and more frequent. Think of newborn babies with a heart condition. Their heart is very small, but if the surgeon can practice on the specific model heart, the chance of a successful operation increases considerably. After practicing, the surgeon can make the right choices for the operation and sometimes just one operation is necessary instead of several.”

“Bigger muscles? No need to work out thanks to bioprinting.”

“Materialise does not only print test models, but also implants that keep the body healthy. Some babies suffer from a condition which means that their windpipe can suddenly shut. Thanks to a printed sleeve placed around the trachea as reinforcement, these little patients no longer have to remain attached to a respirator. The crucial thing here is that the implant can be reabsorbed and broken down by the body: it disappears by itself when the baby has grown too big for it. So we can prevent babies from choking if their windpipe narrows. In short: 3D printing saves human lives.”

Koen Engelborghs is Director Biomedical Engineering at Materialise, a pioneer in the field of medical 3D printing since 1990.

Desintegrator-integrator: a mad professor tests this machine to transport DNA and ‘print’ it again himself. When a fly gets in as well, the consequences are disastrous.

Beam me up, Scotty!: Star Trek creator Gene Roddenberry found a way of saving money with the ‘transporter.’ He didn’t have to have a shuttle set built for travel scenes.

4D printing: the evil robot T-1000 changes shape and rebuilds itself. Scientists can already print materials with a ‘memory’. They are preprogrammed to take a different form in certain circumstances.

Human printer: technology makes it possible to play God and print a complete human body, including consciousness. The artificial woman scantily clad in white bandages is called Leelo. She is perfection itself.

3D printed skeleton: whiz kid Billy, the assistant of paleontologist Dr. Grant, prints a piece of a skull of a prehistoric predator, the velociraptor. This is now possible.