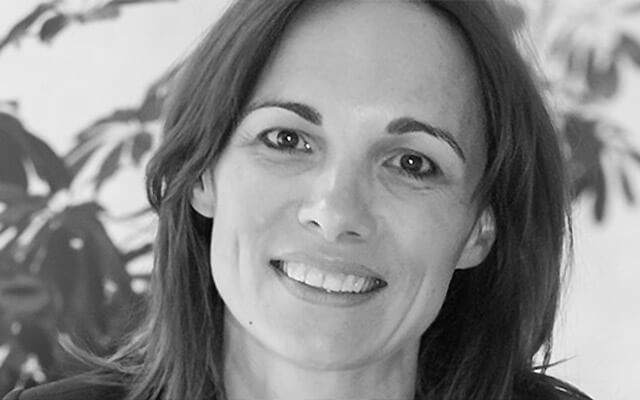 Eighteen months ago, Marion Debruyne brought out ‘Customer Innovation’ a much-talked-about book that won several awards. In it, the author explains how companies can combine customer orientation and innovation to create a cast-iron success story.

Either you innovate thoroughly, or you focus entirely on your customers. For many companies, this is still all too often a question of either-or, Prof. Debruyne says. And that’s a shame. “A lot of business leaders see a paradox here,” she says. “Innovation is usually high on the agenda, but there’s still a lot of misunderstanding about the combination with customer orientation, often their second priority. However, one doesn’t rule out the other. On the contrary.” Companies that listen carefully to the market are often regarded with pity, says Debruyne. As if they are unable to come up with new, fundamental, pioneering things. And that’s not true. “All the research shows that this type of company has a bigger market share, better customer satisfaction and higher figures. In short, involving your customers is good for your business.”

Prof. Debruyne has produced a matrix model that offers companies a foothold if they want to use it, the 3C model: connect, convert and collaborate. “Connect stands for making contact with the market and putting out your antenna as much as possible. Convert means that you’ll do something with it: you are aware of what’s happening, and you’ll actively innovate and build new business models. And, finally, collaborate means internal and external cooperation. No one has all the skills they need in house, not even IBM or Apple. So involving as many sources in your ideas and innovation as possible is a really good idea.” Debruyne views this 3C model through three ‘lenses’: the first views the situation from the point of view of existing customers, the second focuses on the existing product range and looks at the broader market and the total product experience. With the last lens, the company goes further afield to pick up signs of impending changes. “The big challenge is to apply these three levels. You have to take account of what your customer wants today, and know what changes are in the offing. The 3C model also has a different meaning in each lens, so there’s no question of copy-paste.”

Debruyne’s book contains dozens of examples of best practices and good ideas from multinationals and tiny start-ups alike. One thing struck her here. “Above all, you need a culture for innovation to really thrive. Co-creation is a trendy word at the moment, but without a culture that pervades the company, there’s not really any point to something like this. For instance, I notice that companies consult their customers first, without their employees having a say. That’s not right, of course.”

The book ‘Customer Innovation’ is now about a year and a half old. Have new movements arisen in the meantime that Debruyne would like to cover in a sequel? “In my view, the 3C model and the three lenses are the main idea to come out of the book and I’d always write the same thing about that. If there is a sequel, I’d go a step further about putting the model into practice, how it can be used. But the sequel will have to wait a while. I recently became Dean of Vlerick and I’ve got my hands full with that (laughs).”