A mix between established values and startups 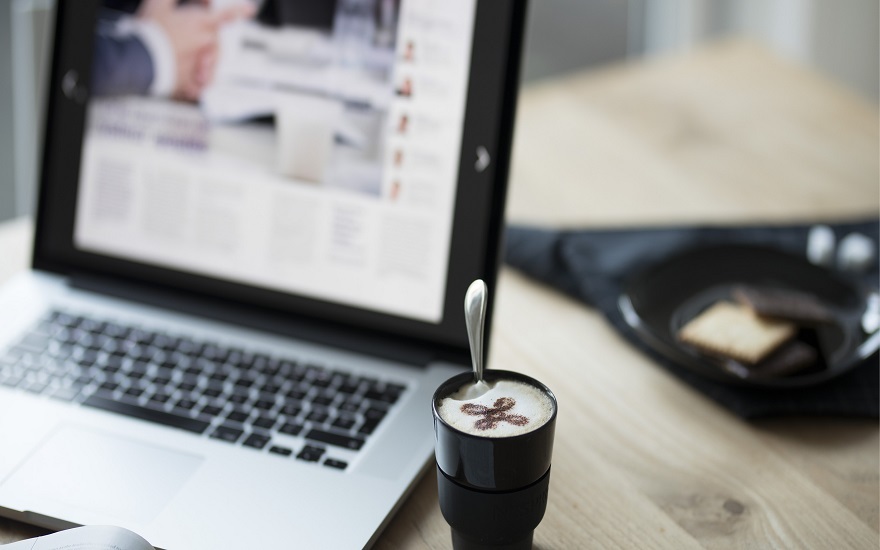 People who graduated 20 years ago did all they could to be able to start with a big company. These days, it’s the other way round. Millennials dream of having their own company – and do something about it right away.

Perhaps these Belgian starters take inspiration from what happened in the past in Silicon Valley, where young entrepreneurs quickly became the figureheads of the new generation. “Technology itself is reinforcing the trend,” says Vincent Hebbelynck. “The Internet of Things, artificial intelligence and blockchain are very low-threshold technologies. In the past, it took a long time to start something in the IT world yourself, it was complex and cost a lot of money. These days, all that is much faster.”

The established companies are gradually viewing startups as their main competitors. And rightly so. A startup responds very quickly to changes in the market. Bigger companies carry more ballast, they are less agile. We all know examples of companies like Airbnb and Uber, which have brought about far-reaching changes in a whole sector. “Big companies are indeed worried about it, but this fear doesn’t help them move forward. It is far better to cooperate with these startups.” “After the initial growth spurt, a startup quite often falls into a black hole,” says Vincent.

“The engine splutters just when the company needs to move into a higher gear.” In this phase, Proximus is happy to come in as an adviser, with knowledge and experience in a wide range of areas and, of course, with technology, too. “Sometimes Proximus is also a customer of a young company like this. This often brings it more credibility in the market.”

Implementation is more important than an idea

Conversely, a company like Proximus can also learn a great deal from the young starters. “From the way in which a startup operates on a very lean and customer-oriented basis, for instance. A startup devises a compact solution and takes it out to the customer straight away.” This way of working is at odds with what big companies did in the past: think up broad programs, work it all out thoroughly in detail, keep everything strictly secret and only go to the customer when everything is ready.

“We see that startups adopt a very different approach,” says Vincent. “They don’t keep their ideas secret; instead, they share everything. The basic assumption is clear: the feedback on the idea is often more valuable than the idea itself. The ultimate added value lies in the implementation. It is a new mindset that can be hugely beneficial to big companies, as well.”

Vincent Hebbelynck studied at the ULB and obtained a diploma in telecommunications engineering. He joined Proximus in 2000 and now heads up Technology Incubation & Innovation Funding. Vincent is also on the board of Co.Station, the business campus for startups and scale-ups.