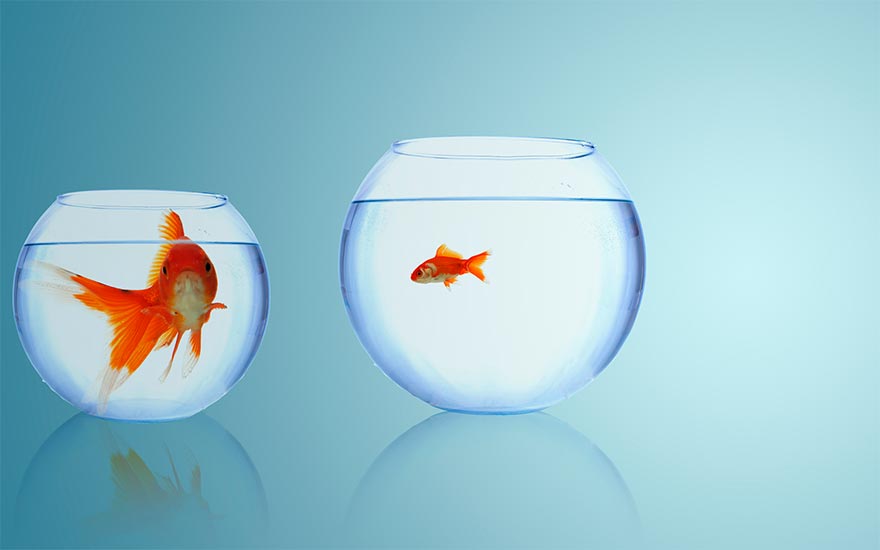 Many entrepreneurs boast about growing pains. After all, they show that a company is successful, don’t they? Not necessarily. Because if you don’t interpret them properly, you could well end up with a far more painful hangover...

“We think it’s great when a company grows. But as entrepreneurs, we hardly have anything to say about how you should deal with the growing pains this causes,” says Matty Paquay. He is the founder of Paquay & Associates, a consultancy firm for growth companies. “Leading a fast-growing company is like sex in the fifties. You are expected to achieve everything under the sun, but no-one tells you what to do. And you don’t want to ask. So you learn as you go along. By trial and error.”

An overfull schedule that you never get through, staff constantly consulting you about everything and anything, more and more work, even though you have taken on extra employees, barely time to think about the future and direction of your company, etc. “For many companies, typical growing pains have become so commonplace that business leaders hardly recognize them as growing pains any longer,” warns Matty Paquay. He compares growing pains with toothache: “Business leaders try to ignore growing pains for far too long, like an annoying toothache that they can live with. Until suddenly their teeth start falling out.”

According to Matty Paquay, many entrepreneurs have the wrong focus. “Growing companies struggle with growing pains sooner or later. But instead of trying to alleviate the pain, business leaders should seek the cause. Because growing pains are just the symptoms of a deeper problem.” In Paquay’s view, that problem lies not with the staff or the external circumstances, but with the business leader himself. “When a company grows, it will shed its skin, as it were. It changes into a different company. Often the people at the top don’t get this and they try to carry on leading the company as they did before. Only if the management recognizes the growing pains as the symptoms of a new company squeezed into an old structure can progress be made.”

The number of companies that throw money at trendy innovations without really understanding what they are for or seeing concrete results from them is countless.

In addition, according to Paquay, companies get caught by the snare called innovation. “If business leaders want to grow more quickly, all too often they grab onto the latest ‘innovations’ as a lifebuoy. The number of companies that throw money at trendy innovations without really understanding what they are for or seeing concrete results from them is countless. Whereas the cash cows of the existing business are unintentionally ignored. For real innovation, I advise putting the focus back on the customer. Respond to their needs and try to find a practical solution to them. In my view, that leads to tangible innovation that makes your company grow healthily.”