How our public services protect themselves 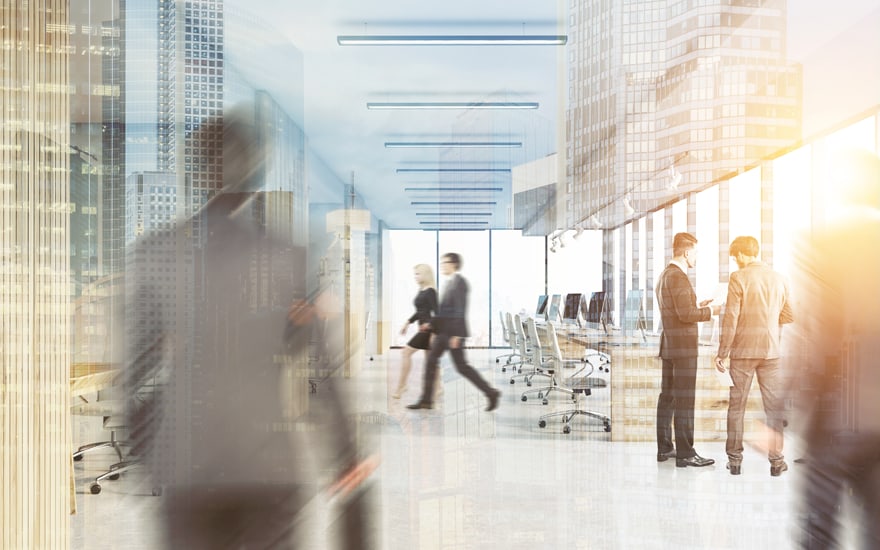 Unity makes strength – so says the official motto of Belgium. The FPS Finance and the FPS Justice agree entirely. They are pooling their strengths to protect their IT infrastructure.

In 2017, the FPS Finance and the FPS Justice together drew up specifications for modernizing the security of their network infrastructure. “Naturally, there were already contracts with hardware, software and service suppliers,” says Marc Vandersmissen, IT Manager at the FPS Finance. “But, in practice, it turns out that the world is often evolving faster than the life cycle of the solutions that are being used.” The FPS Justice came to the same conclusion.

Watch the video and see how FPS Finance and FPS Justice secure their IT-infrastructure.

Are you looking for a solution that enables worry-free security management of your IT environment?

The specifications included not only the actual IT security, but the entire legal framework and the procedures for monitoring and follow-up. “We had to engage in a real mindshift,” says Ivan Verborgh, IT manager at the FPS Justice. The specifications describe the desired result. They are not based on hard- and software, but request Security-as-a-Service. “The contract that resulted from these specifications (with Proximus as the main contractor) also states that the project partner has to cover future risks, as well,” Marc explains. In other words, the contract defines a new approach to IT security.

A data leak would be a major problem. The same goes for hacking; when someone may gain access to our databases to alter or delete data there. 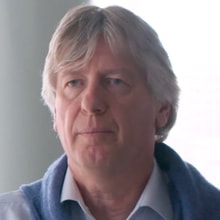 Within the federal government, various organizations already cooperate well with one another as regards IT. G-Cloud, the government’s community cloud, is a good example of this. This Security-as-a-Service project builds on that. “Other government services come up against comparable IT issues,” says Ivan. “Other government services may ultimately join this contract as well.” It’s an approach that benefits everyone. In the first place, it’s about greater efficiency. There was just one set of specifications, with one accompanying evaluation. “What’s more, we pooled our expertise and experience,” Marc adds. “This combination of knowledge was definitely enriching.”

Obviously, the government is not going to take any unnecessary risks when it comes to IT security. The FPS Finance manages large quantities of data from the public and businesses. “Obviously, no one wants these data to end up on the street,” says Marc.

“A data leak would be a major problem. The same goes for hacking; when someone may gain access to our databases to alter or delete data there.” The FPS Finance and the FPS Justice – just like a good many other government institutions – are inevitably popular targets among hackers. “The departments covering areas of authority are most likely to come under attack,” says Ivan. “Hackers are out to damage the reputation of our services and hence undermine the confidence of the public.”

The final result is better than when you undertake the exercise on your own.

Director rather than operator

“It remains a difficult process,” in Ivan’s view. “Because we combine large volumes, we have to put up a bigger barrier than if we were to undertake the exercise on our own. But – and ultimately this is what it’s all about – the end result is better. The biggest difference compared with the previous situation lies mainly in the change in how we approach IT security. “We are no longer operators,” Marc concludes. “Instead, we act as the director of the whole thing.”

The Federal Public Service for Finance, the IT department of the Belgian FPS operates two data centers, which they share with other parties, including the FPS Justice. The FPS’ best-known applications are MyMinFin and Tax-on-Web. The FPS Finance controls about 5 petabyte of data.

The Federal Public Service for Justice, the IT department of the FPS supports the judicial system and the prisons (each counting 10,000 users). The IT support accommodates central administration, all courts and prisons. The FPS Justice manages 91 million cases.

Marc Vandersmissen is IT Manager at the FPS Finance.

Ivan Verborgh is IT Manager at the FPS Justice (official director of the IT staff service).

Stay ahead with the Proximus Accelerators.

Look for my partner

Davinsi Labs puts its weight behind this project as a specialist in security intelligence, with proactive vulnerability management and reactive security analytics. Davinsi Labs is a Proximus Accelerator.