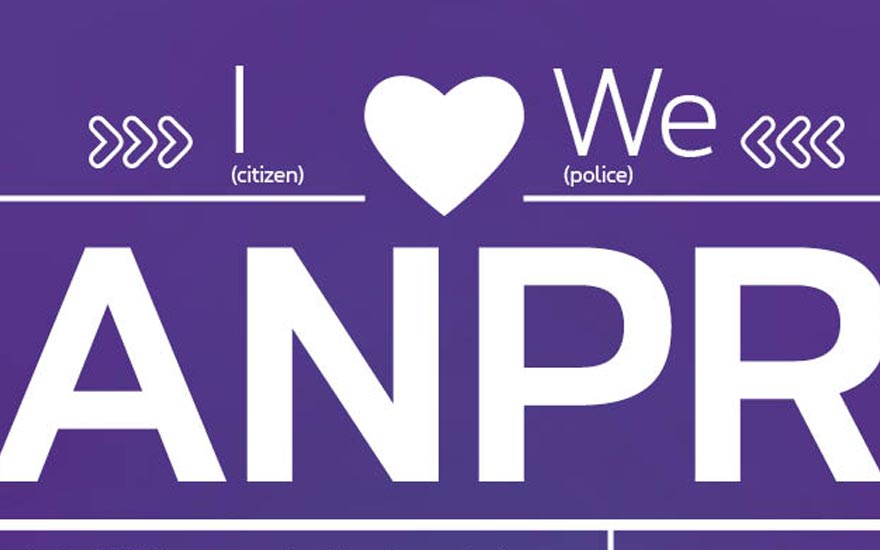 The number of deaths on Flemish regional roads last year was four times higher than on the motorways. Greater investment is therefore needed in safety on regional roads, including average speed monitoring. This system is fairer than individual speed cameras, and studies have also shown that it is safer.

Specifically, four new projects are planned on regional roads R13 in Turnhout, N18 in Balen, N126 in Geel and N42 in Oosterzele, covering a combined total of 10.8 km of road. These locations are the highest-ranking for road accidents with fatalities and serious injuries, which all too often involve vulnerable road users. The first speeding motorists can be fined in early 2016.

Ready-made solution
Interested local authorities can contact the procurement center of the Roads and Traffic Agency to find out how ANPR projects are organized. A project manual containing various scenarios from investment through to maintenance is available so that the project can be launched smoothly. Proximus and its partners have been appointed as the procurement center, and will be responsible for delivering an ANPR total solution. 187 sites have already been equipped with ANPR in Belgium, and a further 150 projects are in the pipeline for 2016.