Head towards fiber, your network of the future 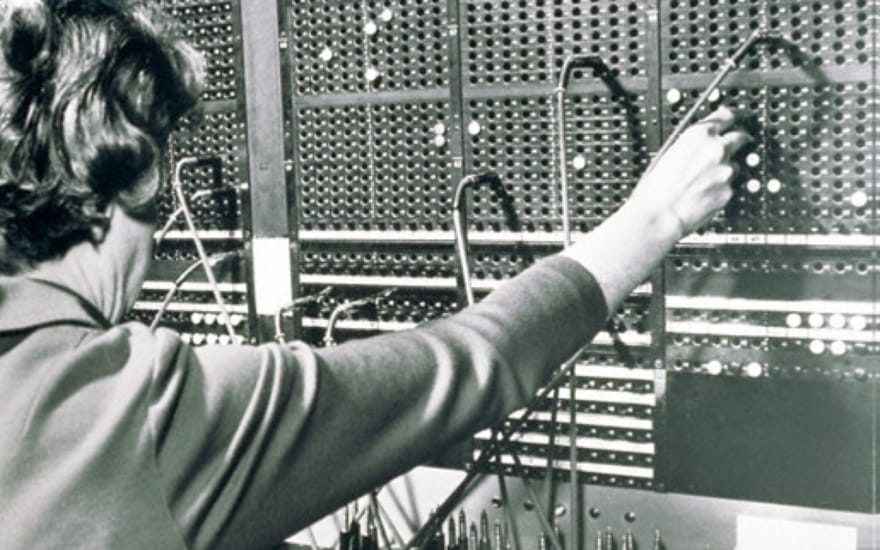 We’re investing in the networks of the future and dismantling obsolete technologies.

Have you spotted any unusual road work in your street? It is probably one of our teams installing an optic cable. Proximus is rolling out fiber-optic broadband on a grand scale, right up to your company’s doorstep. It is a major project involving investments of several billion euros.

Is fiber available for your company?

Preparing the transition to ‘all-IP’ over fiber?

The advantages of fiber

Top 5 in the world

The fibre network is currently deployed in several cities across the country. Follow here www.proximus.be/fibercities the evolution of the planning. With over 21,000 kilometers of fiber technology connecting its distribution terminals, Proximus ranks among the top five operators in the world in terms of the proportion of fiber optic cable in a VDSL network. This is deployed in over 80% of the country’s industrial zones.

The good old copper-wire analog line is being consigned to the cupboard. Making way for ultra-fast IP on fiber… Once fiber has been implemented, Proximus plans to withdraw the aging copper technologies within the next five years. This is becoming increasingly difficult to support. So the migration will be staggered over time for existing services.

Start preparing now to benefit from the surge of digitalization. Identify your services and check whether they are IP compatible.
Of course, Proximus will be by your side throughout the entire process leading up to the full digitalization of your services.

How to proceed with alarm lines?New window
Learn more about the impact on service linesNew window

Does your company need a fiber connection as from a junction box on the street?

Watch the 4 steps in this video.

Does your company need a fiber connection as from the façade of your building?

Watch the 4 steps in this video.