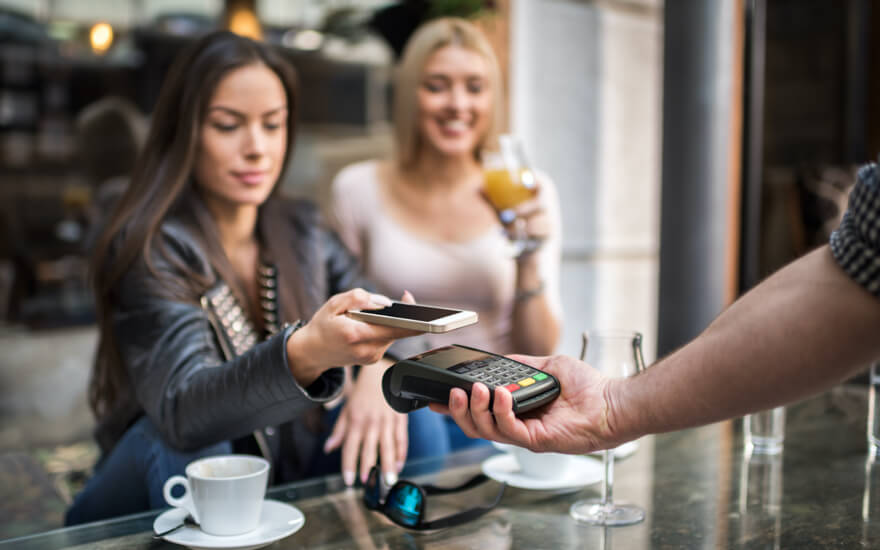 With internet banking, the financial sector was a pioneer in digitalization. The speed at which the demand for digital services increases today is something else entirely. At the same time, banks are redefining the role of brick-and-mortar branches.

Digitalization is a general evolution, taking place through all segments of society. The financial sector has consistently taken the lead in this area: about twenty years ago with the introduction of internet banking, and in recent years with the arrival of mobile apps. But now that the corona crisis has further accelerated digitalization, an additional challenge is surfacing.

“It’s about inclusion”, says Patrick Wynant, Senior Counsel Cybersecurity & Banking Operations at Febelfin, the industry federation of Belgium’s financial institutions. “We need to ensure that everyone can be part of the digitalization of our society. That is not yet the case today.”

We need to ensure that everyone can be part of the digitalization of our society. 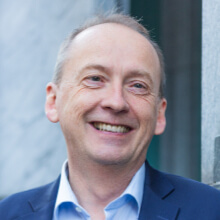 Digitalization is just as big a challenge for many businesses. We can see that clearly in the banking sector, where a shrinking network of branches is being combined with new ways of staying in touch with the client. “In the first instance, we’re talking about video and chatbots”, says Isabelle Marchand, spokeswoman at Febelfin. “At the same time, we’re also noticing that the branches still have a vital role to play because of their advisory function, especially in the professional segment or for financing and loans.”

And, as is so often the case, digitalization is not necessarily a straightforward story in the financial sector either. For the financial players it comes down to finding the perfect balance between the right service in the branches and the use of new, digital channels. The Belgian financial sector is not exactly in the lead in this respect. Belgium still has the third highest density of banking offices in Europe.

Branches remain important because of their advisory function, especially in the professional segment. 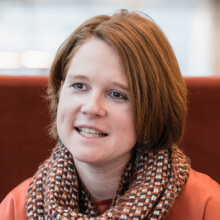 Despite that, financial institutions are going full steam ahead with new, digital technologies such as blockchain and artificial intelligence. “They are doing this not only so that they can communicate better with their clients, but also to streamline their services”, said Patrick Wynant. One example is Isabel’s Kube-TruliUsNew window, an application in the context of know your customer. When you use the application, you only need to go through the onboarding process once, not separately with each bank.

The use of artificial intelligence helps the financial institutions make proposals to clients – for example, for certain financial products – which are carefully matched to their specific file. “But the watchdog is looking over their shoulder, and rightly so”, said Patrick Wynant. “Transparency is essential. When the institution uses artificial intelligence, it has to explain to its client how it came to a certain decision.”

4 out of 10 payments contactless

During the corona crisis digital and contactless transactions skyrocketed. Four in ten transactions with a bank card are now contactless. Should we conclude then that cash will eventually disappear? “That won’t be for a while”, said Isabelle Marchand. “We are seeing less cash, for sure, but we’re still a long way off being a cashless society, and that’s not we’re aiming for either.”

As IT provider we can help you digitalize your business

Discover our IT services