This is already possible 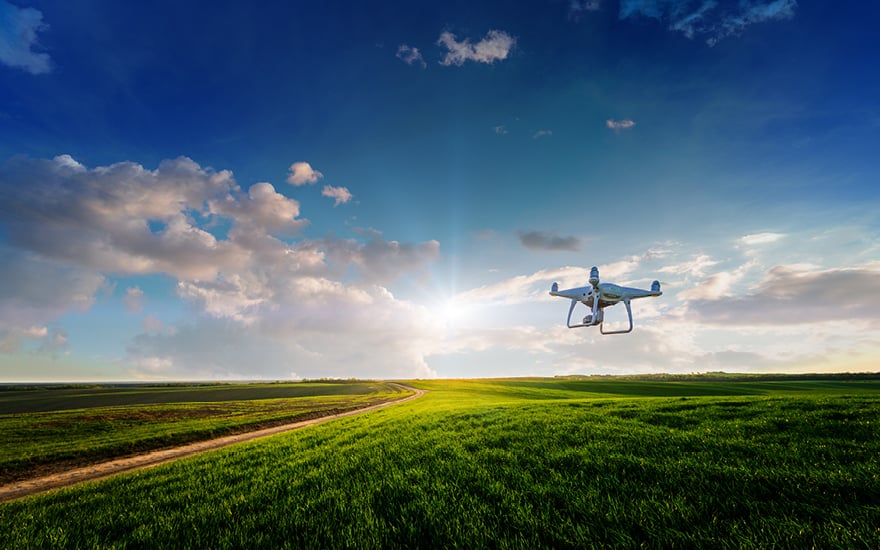 We look forward so longingly to how digital innovation will be able to help us in the future that we sometimes overlook the fact that is can already considerably improve life in business today. The possibilities are huge. We choose the most applicable ones for you.

More and more companies are experimenting with artificial intelligence or AI in their HR departments. After all, AI can help select suitable candidates faster and better. Some companies are already reporting that their recruitment speed has increased by 85% thanks to AI. At the moment, it mainly takes over the basic tasks from HR staff, such as the first rough selection of candidates or basic administration.

In addition, chatbots with artificial intelligence can also take a lot of work off the shoulders of the HR department by answering recurrent basic questions from staff, such as how many days’ holiday they have left. But HR staff do not need to worry that AI will take away their jobs.

On the contrary. Research conducted by the World Economic Forum has shown that 75 million jobs will disappear in the foreseeable future due to artificial intelligence, but at the same time 133 million new jobs will be created. Job content will, however, change considerably. Repetitive tasks will be dealt with by AI, while people will be given more emotional and hence enriching tasks.

Artificial intelligence can take a lot of work off the shoulders of HR staff by answering recurrent basic questions from staff.

Want to read more about AI?

The agricultural sector is usually seen as very traditional and conservative. And yet we have recently seen the most striking technological innovations appearing in and around the fields. Agriculture has been facing enormous challenges for some time now. Traditional farming methods can barely keep up with the efficiency improvements required by the market. And farmers in developed countries have to contend with a serious lack of manpower. After years of struggling to keep their heads above water, farmers now seem to have found their salvation in robotics and progressive sensors.

Combinations of Machine-to-Machine, Internet of Things and artificial intelligence offer unprecedented new possibilities to optimize growing processes without human intervention. New sensor technology combined with geomapping and drones make it possible to determine faster and more accurately when crops are ripe for harvesting, and then robots can be sent into the field to pick or mow plants and fruit. Robots are used on cattle farms these days, as well. Medium-sized farms now milk their cows automatically when sensors see that the udder is full, and sheep are accustomed to being herded by drones.

After years of struggling to keep their heads above water, farmers now seem to have found their salvation in robotics and progressive sensors.

Want to read more about machine-to-machine?

It’s not only farmers who have discovered the possibilities of drones. The transport and logistics sector has been eyeing unmanned aircraft for a long time. Five years ago, Amazon CEO Jeff Bezos announced drone deliveries. These are not yet a reality, but only because the government objects. In Belgium, the government seems to be more flexible.

Drones are currently being tested in Antwerp harbor for inspections but also for the transport of medical equipment in the event of an accident, for example. This autumn, a few Belgian hospitals are starting test flights with drones to transport medical packages such as human tissue, blood and urine samples and pharmacy preparations. In the Netherlands, drones are used in warehouses to count stocks, which is said to be faster and up to 40% cheaper than manual counting, according to the manufacturers.

This autumn a few Belgian hospitals are starting test flights with drones to transport medical packages.

Want to read more about drones?