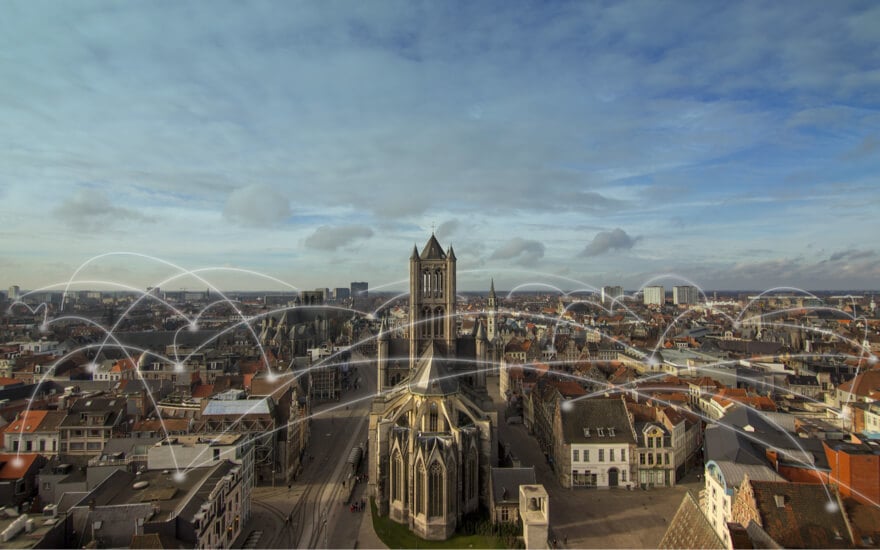 Ghent is developing into a data-driven Smart City. Data from various sources – including Proximus data analytics – are at the basis of a smart policy to increase the quality of life in the city.

Data analytics detects how many people are in a specific place in real-time. The basis is the mobile phones on the Proximus network, which constantly transmit location information. The actual analysis is done at postal code level and on the basis of anonymous and aggregated data from groups of thirty people each. Proximus provides the information via a dynamic dashboard.

“The dashboard provides insight into the number of people in the city center and which regions or countries they come from,” clarifies Justine Ottevaere. She leads the European project team at Ghent’s Data and Information Department. Bart Rosseau, head of Ghent’s Data & Information Department, and his team combine the data with other data, including data from the use of credit cards. “The analysis and combination of that data provides the city with new insights,” says Bart. “It is a source of information to support tourism, the economy, and mobility in the city.”

Retail dashboard provides a helicopter view of your (potential) customers

In its administrative agreement, Ghent describes itself as a data-driven city. “But a number in itself does not mean much,” stated Bart. “That’s why we are investing in making even more data available for spatial planning, city marketing, and mobility, from which we can then actually learn something.”

“There is already a lot of potential. By looking at the right data, policymakers gain a powerful tool. It allows them to carry out targeted actions around city marketing, but also to feed the info portal hoeveelin.stad.gentOpens a new window – with all kinds of data about the city. And with real-time data on the number of visitors to public events – such as the Gentse Feesten – Ghent can also manage mobility and safety more efficiently.”

Merchants and companies benefit from the information that Ghent offers. “It is interesting for them to conduct investment analysis at regular intervals, supported by data analytics,” said Bart. “This can help entrepreneurs and companies to choose the best location for a shop or office, according to the passage of potential customers in the area.” 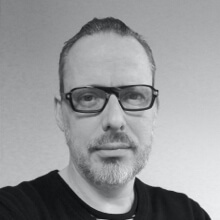 “Policy was previously often based on assumptions,” said Bart. “The data reflects the actual situation. For example, we saw that the peak times for students in the station differ from those of the commuters who come to work in Ghent by train.”

In concrete terms, the use of data analytics allows the city to reach and raise awareness among students in a much more targeted way, for example at times when students are actually in the entertainment district or at the train station.

Specifically, in the context of the COVID-19 measures, Ghent examined how data analytics could help the city to develop a crowd barometer. “Here, too, we work with different data sources,” said Justine. “Data analytics shows how many people are globally present in a neighborhood. We combine this with data from the parking company and from the crowd scan in the shopping streets, and with the information from the stewards on the street.” This combination allows the city to properly manage the external communication about the hustle and bustle in the city center.

Justine Ottevaere studied Communication Sciences at Ghent University. She is part of the European project team at Ghent’s Data and Information Department.