One is always better than three 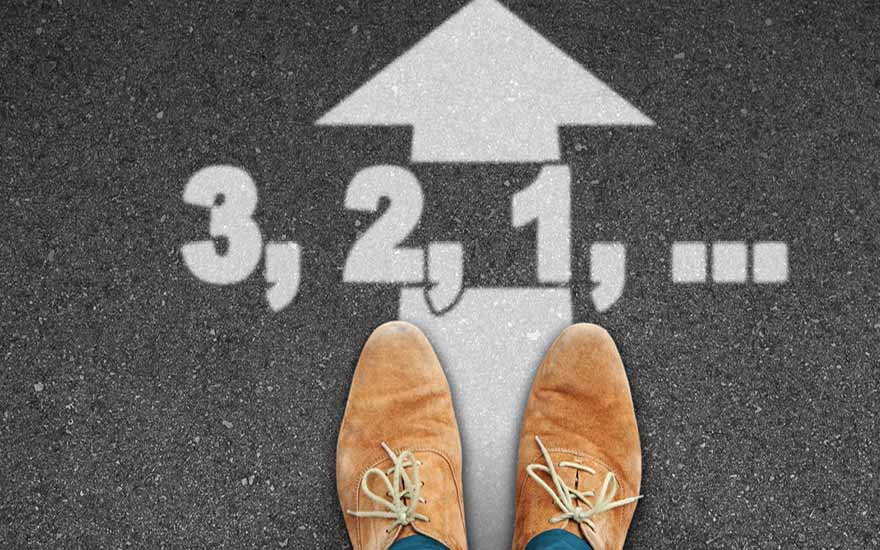 The Colruyt Group supermarket chain has been using the Netscout Truview platform to keep an eye on the performance of its networks for years. The existing installation had reached the end of its useful life, so Colruyt Group opted to install a new version of the software.

“Truview is a monitoring tool for your IT environment,” says Colruyt Group Network Infrastructure Manager Pieter Dejaeghere. “The system can also compile statistics on your network traffic and keep an eye on certain data flows, such as large back-up files that we move from one server to another.”

The new version of Truview now runs on one server. That involves a lot less installation work, takes up less space and is better in terms of power consumption.

In 2013, Proximus installed three separate servers at Colruyt Group which held three Truview components: one for reporting, one for network performance measurements and one for application performance measurements. “Since then, not only has our network grown, but the servers have become a lot more powerful, too”, Pieter explains. “The new version of Truview now runs on one server. That involves a lot less installation work, takes up less space and is better in terms of power consumption. And we only have to carry out upgrades once, rather than three times.”

A couple of hours

Not only the hardware has improved, but also the application itself, says Pieter. “The new Truview works far more quickly and is much easier to configure. Last time we worked with a consultant for a week. This time we did everything ourselves in a couple of hours.”

“We were very satisfied with the way Proximus helped us last time, so we went back to them. It was just a question of replacing an end-of-life-product. KPIs and suchlike didn’t really come up this time either.”

Would you like to know more about the Netscout Truview platform?

Pieter Dejaeghere has worked as a computer scientist at Colruyt for twelve years and is Network Infrastructure Manager there. This is his first and so far only employer. He operates as part of a team of about twenty IT people.

Colruyt Group has the largest market share in Belgian retail. The company owns more than 550 stores and supplies more than 580 independent entrepeneurs across Belgium, Luxembourg and France. The company has just under 30,000 staff and records a turnover of more than nine billion euros.