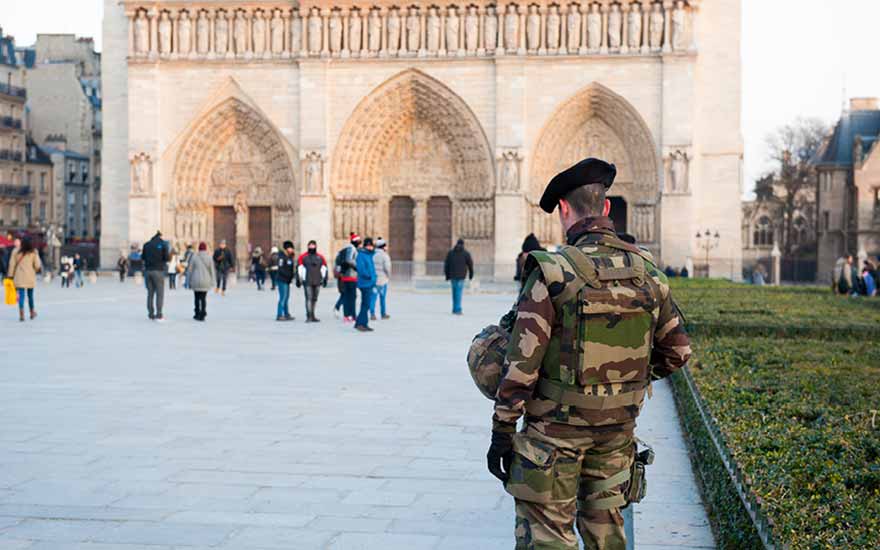 Privacy and data use are major causes of concern these days. But location data obtained from mobile telephony can also be used for a higher cause.

Privacy and data use are major causes of concern these days. But aside from serving commercial purposes, data from mobile locations can also be used for the social good. GSMA, an umbrella organization of mobile network operators worldwide, of which Proximus is a member, aims to help NGOs and organizations prevent epidemics, natural disasters and pollution by means of a ‘big data for social good’ program.

Namibia: Predicting the spread of a malaria epidemic

The movement flows of millions of people in Namibia were charted for a year using mobile telephony data. The current residence of the user can be deduced from these data. These data were combined with other information to predict how a malaria epidemic would spread. In African countries, mobile location data is a valuable source, as in many cases, few other data sources are available. The data are also more accessible there, because privacy regulations are less strict.
Source: Malaria Journal

In 2010, Haiti was struck by an earthquake, followed by a nationwide cholera epidemic. People moved away from the affected areas in huge numbers, with the risk of yet more death due to the disease. With the help of mobile data via SIM cards from Haiti's biggest operator, the movements of these people were analyzed so as to be able to offer the right help. The daily position of SIM cards was followed for 42 days before and 158 days after the earthquake.

To exclude non-active SIM cards, only 1.9 million SIM cards were taken into account; the ones that made at least one call, both before the earthquake and in the final month of the analysis.In Port-au-Prince, a ratio of 3.2 people per SIM card was used to extrapolate the number of people who moved from the number of SIM cards that moved. It was estimated that 630,000 people (on the basis of 197,484 SIM cards) who were in Port-au-Prince on the day of the earthquake, had moved away 19 days later (approximately 20%).
Source: PLOS

Paris: Measuring the impact of lockdowns after attacks

Proximus used location-based analytics to analyze the impact of the lockdown in Brussels after the terrorist attacks in Paris in November 2015. Fewer people made the journey to and from Brussels, while there was more traffic towards other central cities.
Source: Proximus

In São Paulo, Brazil, air pollution causes chronic diseases and consequently the premature death of thousands of people a year. Telecoms operator Telefônica Brasil designed machine-learning based algorithms that combine data from the mobile network with data relating to the weather, traffic and sensors that measure air quality. As a result, traffic patterns and air pollution can be charted more cost-effectively and decision-makers obtain crucial information to channel transport in certain areas of the city.
Source: GSMA

Read more about the social good of GSMA.

6 questions that can be answered via mobile telephony datasets: